Down The Rabbit Hole 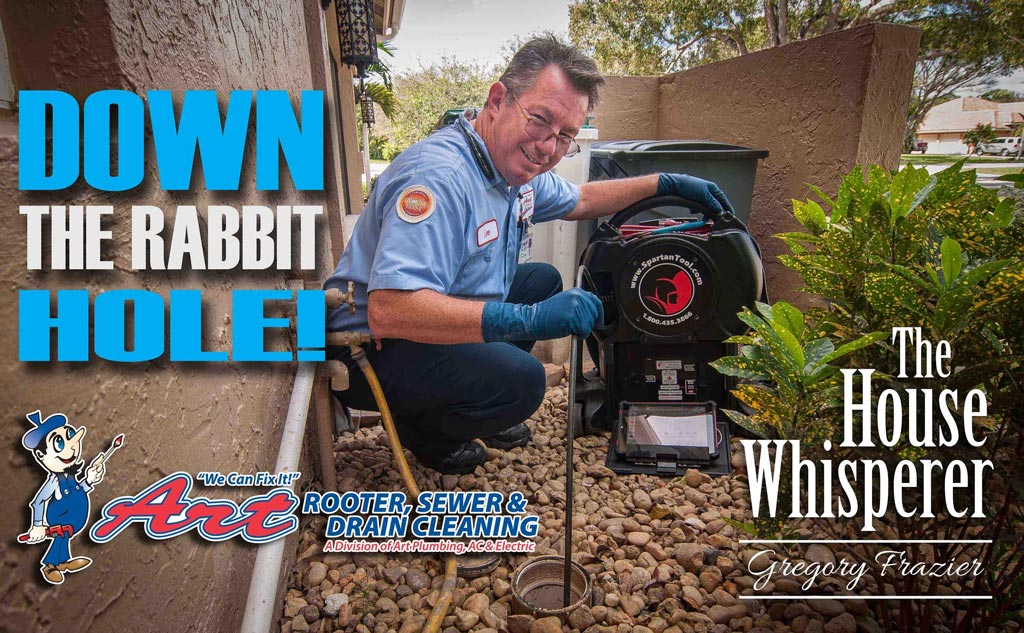 Happy Friday one and all and welcome back to another edition of this sick house. Today’s thoughts and ponderings will focus on the waste removal system in your home, primarily, homes built pre-1972.

If we start looking at the history of man moving water in ways he wants it to go we can trace it back as far as the Romans and ancient Egypt. Fast forward to early colonial times here in the good old USA and we used hollowed out logs to move water and waste from point A to point B. The wood used was primarily virgin white pine timbers that were bored out using a series of hand augers. When I look at history, it just fascinates me how much ingenuity we as a species actually have. Believe it or not there are still wooden water pipes in use in parts of New York City and Boston.

Let’s jump forward a few years and wood was slowly being replaced by Orangeburg pipe and cast iron. Orangeburg or Bermico piping was a fiber style pipe made from layer of wood fiber and pitch pressed together and was used up until the 1970’s when PVC (poly vinyl chloride) piping came on the scene. Here in sunny South Florida cast iron pipe was the norm again until PVC became the new king in 1972. As I have said in the past, we cannot engineer for the future and what no one realized in the building boom during the 1950’s and 60’s here was that cast iron pipe would only last 35 to 50 years and the closer to the ocean you get the faster the deterioration occurs.

So you are the proud new owner of a home that was built in 1965 and it has had some updates done like a new roof and air conditioner, however because no one thought about, and it is sight unseen, you are about to start having a series of whole home sewer backups. Every time it happens the plumber comes out and snakes the drain and you chalk it up to having friends and family over, or too much stuff down the garbage disposal. The truth is, reality is much, much worse. Your sewer system is on its way to a catastrophic failure as the cast iron has given its all and will likely need replaced.

If you think that this sounds expensive you would be correct. Sewer system replacements are achieved one of two ways, we can either tunnel under the home following the existing system and then replace it with our beloved PVC, or we can saw cut the floors in your home and do the same. Either way your bank account is not going to like the result.

The sad part is, had you called us before you purchased the home you could have known what was coming via our super duper Sewer Camera inspection system. This camera is very similar in design to the snake that we have all seen a plumber use and allows us to perform a visual inspection of the waste removal system of your home much in the same way a doctor performs a colonoscopy on the human body. Considering that sewer replacements range easily into thousands of dollars I would think that investing $250 to have a camera inspection done before you buy a home, or if you currently have a home that was built pre-1972, would be a very sound investment.

That said, as always one of our talented camera techs is a phone call away at 1-800-475-1504, or you can schedule with a few clicks at www.artplumbingandac.com. I’ve got five calls today so as they said in Top Gun, I feel I feel the need for speed. 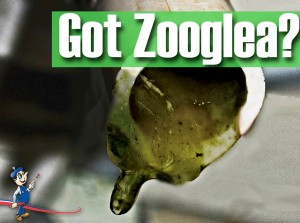 Got Zooglea? You Could Be Playing With an AC Disaster 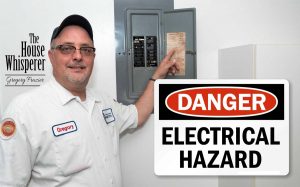 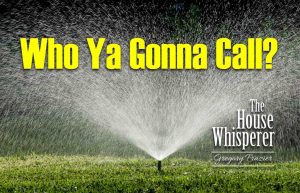 Who Ya Gonna Call? 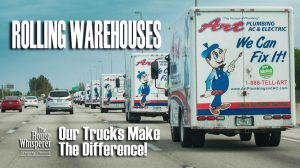 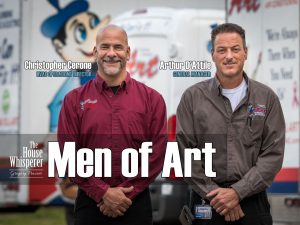 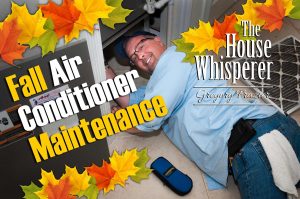