Electricity supplied by your local utility company via a power line or underground via a conduit, enters the home through an electrical meter that is also monitored by the utility company. ​​​​​

The path which electricity flows in the home is known as a circuit. The electrical circuit is made up of:

For electricity to flow, the circuit must be closed, forming a loop. The flow of electricity is controlled by switches that break the circuit loop when switched off. ​​​​​​

Our qualified electrical technicians should always be consulted when there is a problem with the electrical wiring in your home. We are also qualified to advise on specific wiring requirements you may have such as: 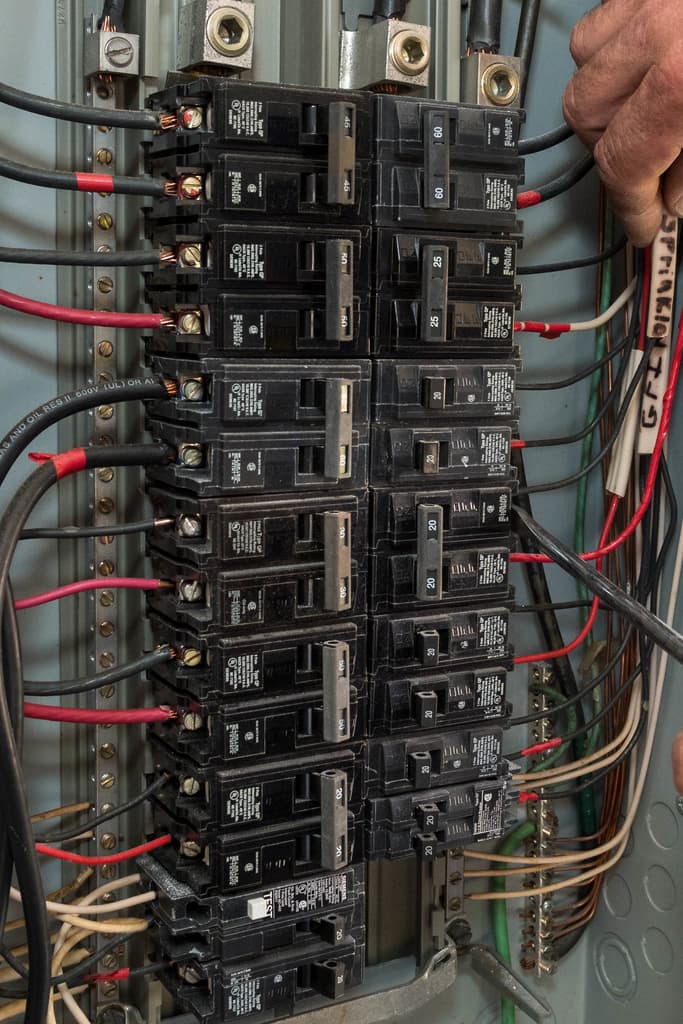 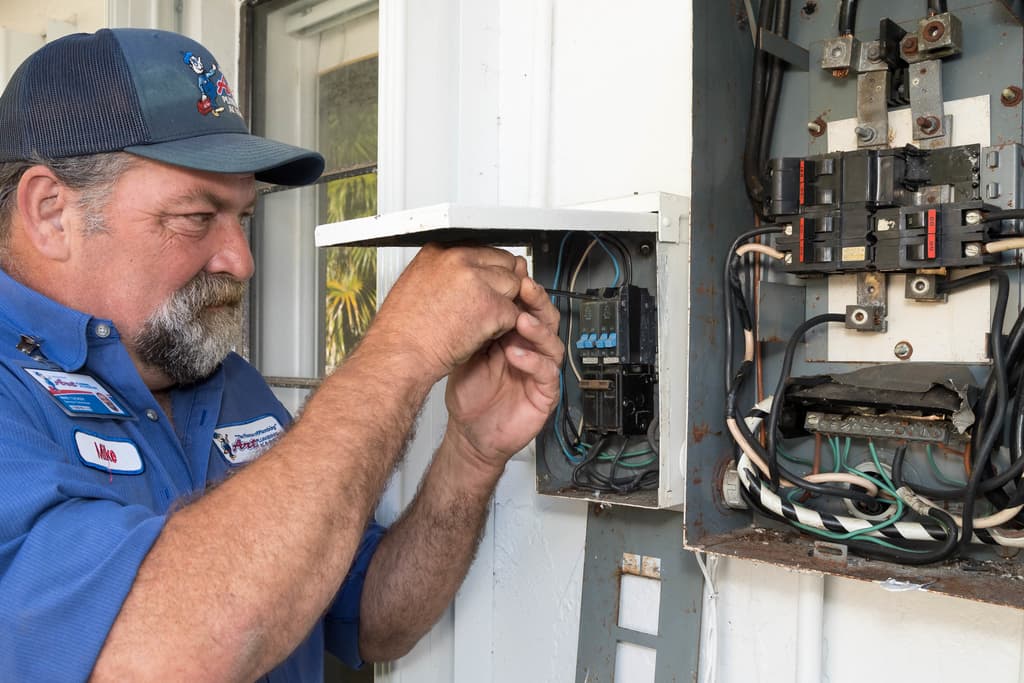 Everybody knows that mixing electricity and water is a bad idea, that is why you always need to consult our qualified electricians to install the wiring for your pool or hot tub. ​​​​​​

The pool and hot tub draw a lot of electricity, so your existing electrical system needs to be assessed to see if the circuits can supply the electrical demand required, or whether they will need their own, separate panel. ​​​​​​

The pool and hot tub require an electrical supply for the following:

​​​​​​We often forget that computers are classified as appliances, and consequently, depending on the size of your computer system, can draw a lot of power. It is recommended that computers are run off a dedicated circuit, with its circuit breaker, so the rest of the electrical circuit is not overloaded and does not overheat and potentially an electrical fire. ​​​​​

If keeping your computer system safe is a priority, we can help by installing and routing computer cable lines and Ethernet jacks – you will have peace of mind that running off their dedicated circuit, computers can access all the energy they need and are safer than they would be on the main electrical circuit.

Homeowners and businesses are adding more and more electrical appliances to their electrical circuit, without consulting an electrician. By doing this, they are overloading the system and pulling more amperage than the circuit can handle. ​​​​​​

It is advisable to consult with one of our qualified electricians to assess the electrical wiring if:

After performing an inspection or during routine maintenance, we may need to rewire the premises if: 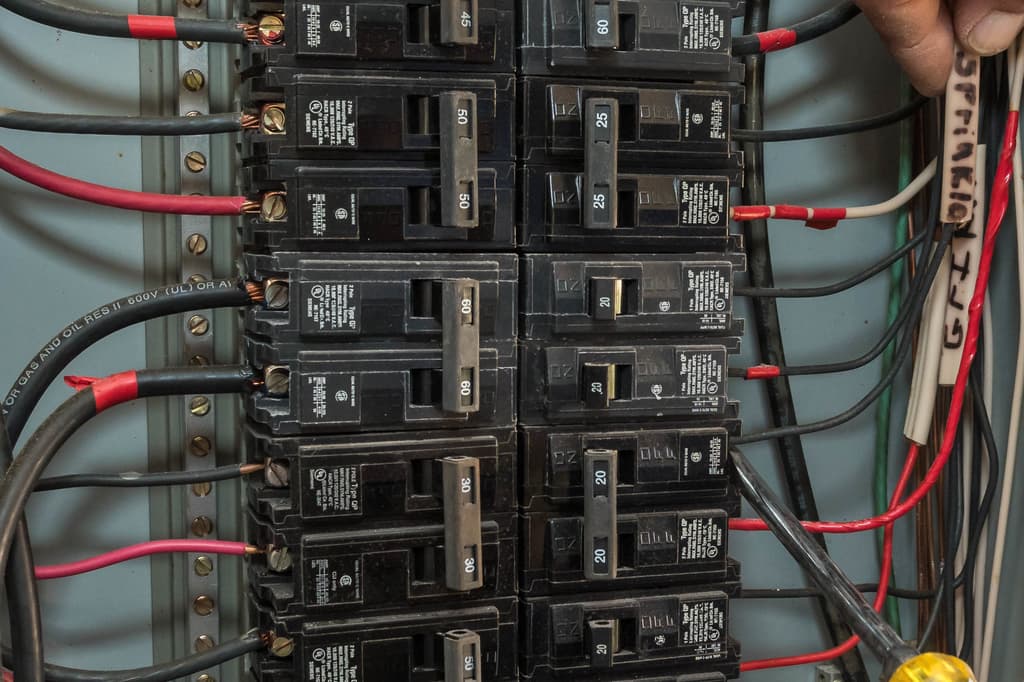 If you are looking for fully licensed, insured, and state-certified electrical technicians in South Florida, contact Art Plumbing, Air Conditioning & Electric. Known for our prompt and reliable service since 1983, we and can be contacted at 1-800-475-1504.