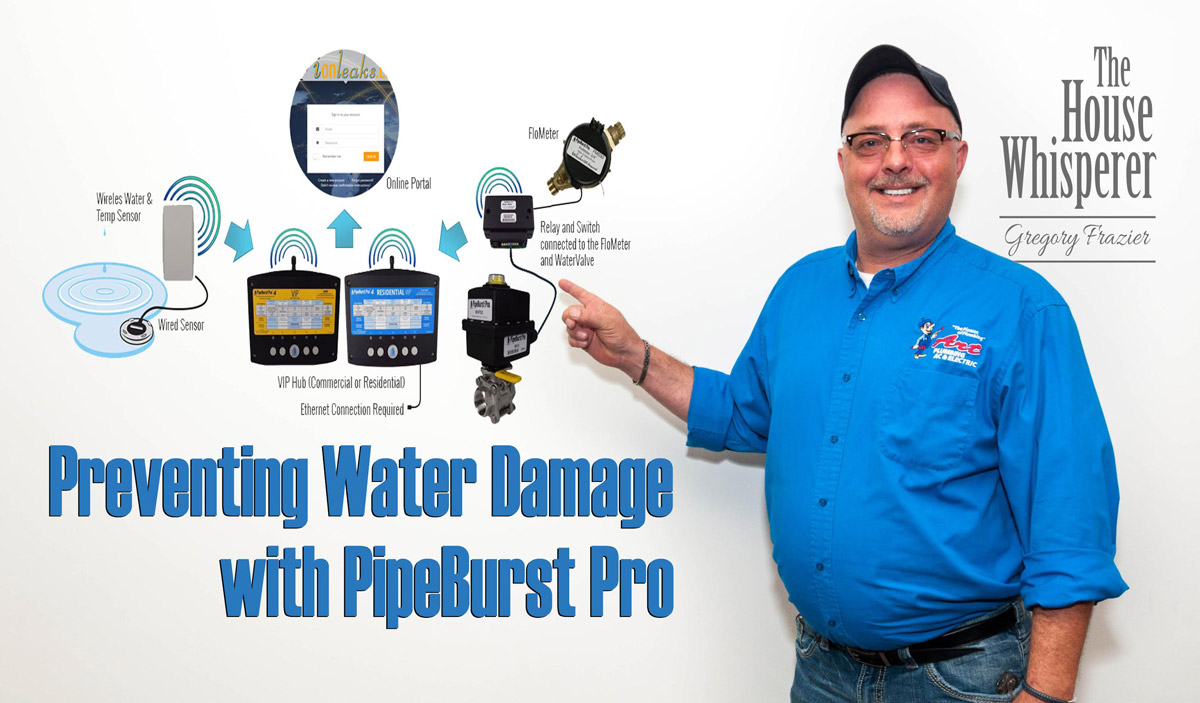 Let’s begin with some interesting and somewhat scary statistics:

Firstly, the components of the system are a water valve at the main point of water entry to the home, a meter that measures water flow rates, a couple different types of wireless sensors, a relay switching device and a brain, or in this case, it is called the hub which controls the whole system. The valve is installed on the main water line to the home and the sensors are placed at all possible points of water leakage in the home. So, sensors are placed at the washing machine, dishwasher, showers, toilets, refrigerator, and of course the water heater. Once the sensors are in place this is where the magic begins. Each sensor, in the event it gets wet, sends a signal out to the valve on the main water line and turns the water off to the house in a matter of seconds.

Believe me, when it comes to water damage seconds really matter. I did a little checking and a 3/4” water pipe at typical city water pressure will deliver about a half a gallon of water per second, or 23 gallons a minute or 1,400 gallon in a hour. So if you experience a pipe break and you’re not home for a five or six hour period you basically can have a swimming pools worth of water in your home. If we can get the water shut off within five seconds of that pipe breaking, then we are talking maybe the ten gallons that was stored in the piping of the home and another four or five gallons. Which one would you rather deal with, and yes, the sarcasm was intended.

Okay, so what is the flow meter and what is it for? A flow meter does exactly what you think it would do, it measures the rate of water that flows through the valve and into the home. When the flow meter is first installed we monitor the home for a few weeks to see what the average water usage is. In the example, let’s say our house uses no more than 50 gallons of water per hour on the average. We can set the limit of usage before the system shuts the water off at the valve. If we pick say 75 gallons an hour as our high limit, the minute the 75th gallon of water flows through that meter in an hour, the water supply to the home is shut off. Why you ask? It’s simple really. Something has changed in our water usage. It could be a faucet or water closet running or it could mean that you have sprung a leak under the home that needs to be investigated. Either way, by shutting down the water supply you conserve water and can do the proper investigation into what happened without damage to the home.

The system, as with all technology, is fully operational from any smart device or computer anywhere in the world so long as you have WIFI in the house and an internet connection. You will receive alerts any time the valve is turned on or off for any reason, and by the way, the system will remain operational even if your WIFI network goes down. The hub is plugged into a standard 110V outlet and the sensors are battery operated. The manufacturer recommends the two AA batteries that are in the sensors be changed annually when you change your smoke detector batteries. Don’t worry if the water is turned off and there are no issues found. With the tap of a button either on your phone or at the hub, the water is back on.

Let’s talk about the money saving aspects for a moment; the obvious is of course saving money by not having any water damage or very minimal water damage to your home. The not so obvious is the fact that almost all home insurance companies are offering financial incentives for installing flood protection in the home. These incentives can be a onetime payment to help offset the cost of installing the system and some companies even give permanent reductions in the premium you pay every month. I recommend checking with your insurance agent to see what your carrier offers.

I sat down with Neil Schwartzman who is the CEO of H20 Protection, the company that represents PipeBurst Pro here in South Florida and he left me with this thought. If everyone had PipeBurst Pro4 from H20 Protection installed within their home, condominium or business, expensive water damages would be virtually eliminated.

Well my friends, until another 10,080 minutes pass and we meet again, did you hear about the two cheese trucks that crashed into each other? There was De brie everywhere. 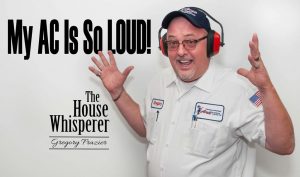 Noisy Air Conditioning – My AC is SO LOUD! 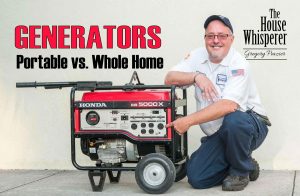 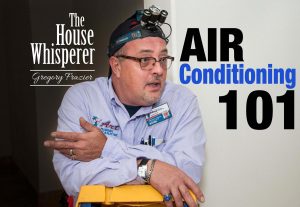 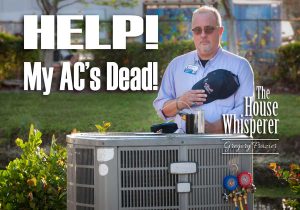 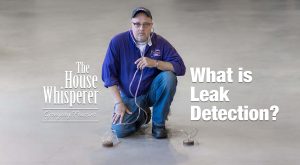 What is Leak Detection?