Ask Art: What Are Hydrofluorocarbons & Are They In My Air Conditioning System? 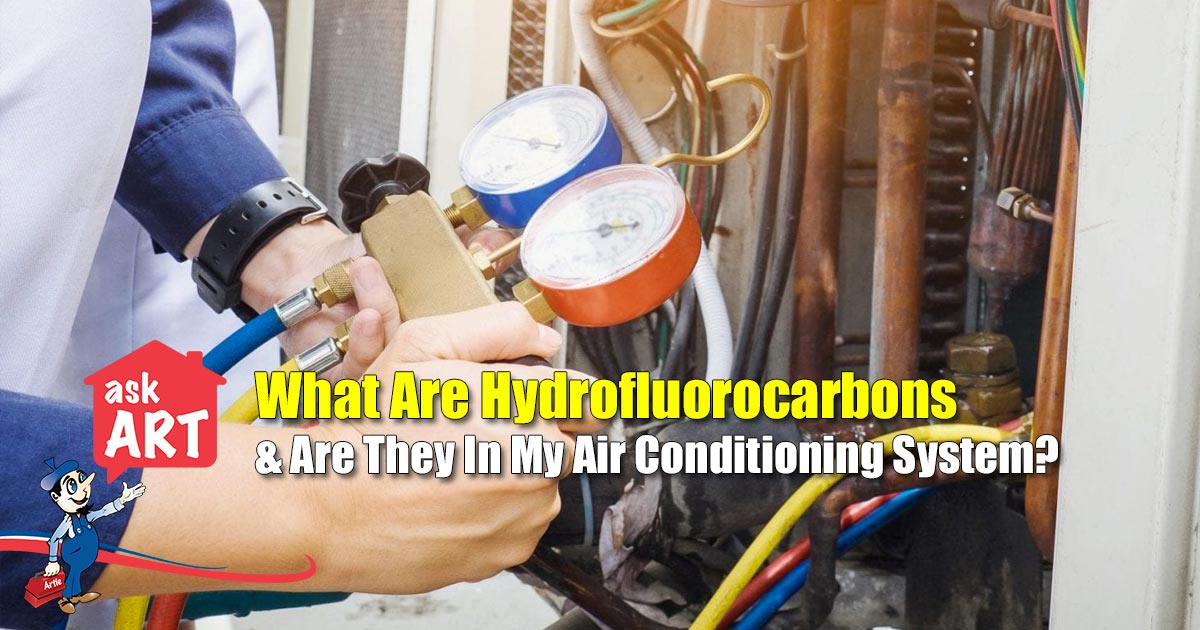 If you own a central air conditioning system, there’s a high chance that it contains a group of man-made chemicals known as hydrofluorocarbons (HFCs).

Think back to high-school chemistry, when you learned about CFCs (chlorofluorocarbons) and the risks they posed to the ozone layer. HFCs were introduced in the 1990s as a safer alternative to CFCs. While it has been documented that HFCs pose no direct threat to the ozone layer, scientists warn that they contribute to climate change.

Here’s the rundown on HFCs and their impacts on the environment.

HFCs are a man-made group of chemical compounds used for cooling and refrigeration.

This class of chemicals was first introduced in the 1990s as a safer alternative to the now-banned chlorofluorocarbon (CFC) group. Similar to HFCs, CFCs were used in refrigeration as well is in aerosols. However, their documented role in ozone depletion led to discontinued use worldwide by the mid-80s.

While governments mobilized to ban CFCs, HFCs gained widespread use in products ranging from air-conditioning systems to food manufacturing systems.

HFCs are not found in nature. The main sources of HFCs today are from refrigerators, AC systems, aerosols, and insulation foams.

Most of the HFCs on Earth are contained in equipment. This means that emissions are often the result of wear-and-tear on machines and faulty maintenance. Leakage at the end of a machine’s lifetime is also common.

HFCs And Their Impacts On The Environment

Scientists warn that HFCs are extremely potent when it comes to climate change. Although small in abundance, their presence in the atmosphere has resulted in warming-effects around the globe.

A Small But Growing Abundance

Despite not being commercialized until the 1990s and having a small abundance, HFCs are among the fastest-growing greenhouse gasses in our atmosphere. This is the result of an increase in demand for refrigeration and air conditioning, particularly in developing countries.

It’s reported that HFC emissions are growing at a rate of 10%-15% each year, which will lead to a doubling in atmospheric abundance in five to seven years.

Although HFCs produce little impacts on the ozone layer, their presence in the atmosphere negatively impacts other natural greenhouse gases.

Scientists report that the stable composition of HFCs allows for rapid warming in global atmospheric temperatures. These effects are such a concern, that environmentalists have nicknamed HFCs the “super greenhouse gas” and the “climate forcer,” to raise awareness of their extreme impacts on global climate.

According to the United Nations, HFCs are around 11,700 times more powerful than CO2. The UN warns that If HFC use continues at its current rate, it will surpass all other greenhouse gasses as the compound with the largest impact on global warming.

Plans To End HFC Use

Governments have started to restrict the use of HFCs. Under the 2016 Montreal Protocol, 196 countries agreed to slowly discontinue their use of HFCs. This phase-down intends to cut the production and consumption of HFCs by 80% over the next 30 years.

In addition to reducing negative climate effects, a phase-down may result in more energy-efficient home appliances and products that rely heavily on HFCs. Higher energy efficiency is a win-win because it will reduce CO2 emissions in the long run.

New chemicals are constantly being tested to replace HFCs. In Europe, these new substances are already being used in homes, commercial buildings, and cars. New refrigerants that are much safer for the environment are also available for use by AC systems manufacturers.

If you have any concerns about your AC system just ask Art! We’ll give you a rundown on what you can do to make the most out of your AC while protecting your home, and the environment. Call us today at 1-800-475-1504. 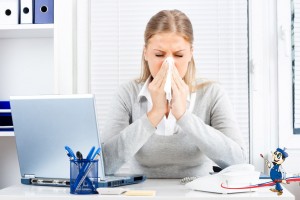 Indoor Air Quality Testing – When, How, and Why? 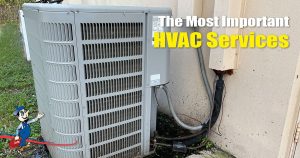 The Most Important HVAC Services

Caring for Air Conditioning Systems over the Winter 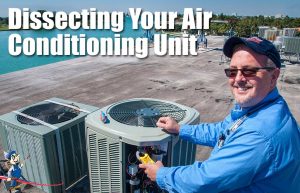 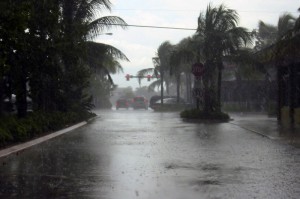 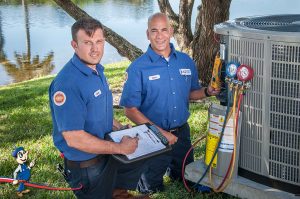 Air Conditioning Repairs All Year Round