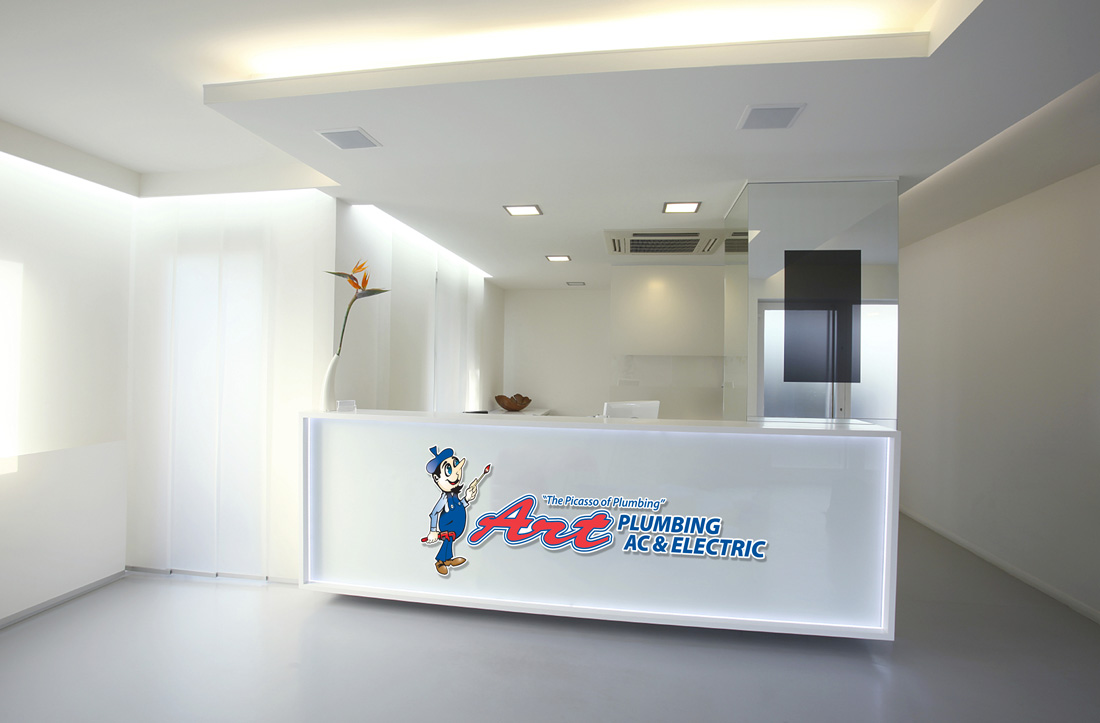 When deciding on how to light a professional space, companies should consider which commercial lighting service will suit their business best. Trying to work out how to budget initial expenses and annual energy costs while also figuring out what light source works best for their space can be an overwhelming job, particularly when there are so many different lighting options on the market. To make life a little easier, we’ve narrowed down the top best commercial lighting options out there.

Light-emitting diodes, commonly known as LEDs, are the latest technology in the commercial lighting industry. Unlike other light sources, LEDs emit light in one specific direction, making them perfect for office use or use in other commercial settings.

Fluorescent light bulbs and tube or circular (known as Circline) lamps are not quite as environmentally friendly as LEDs, and they can be a little hazardous. Fluorescent lights, also known as energy saving light bulbs, became popular in the early 2000s due to their long lifespan and energy efficiency. Although LEDs are now the more popular choice, fluorescent light bulbs are still the cheaper option and are thus preferable to consumers who do not have an extensive budget to invest in lighting. Commercially, one of the most popular variety of fluorescent lighting is the tube or Circline lamp, used to illuminate large spaces or as portable desk lighting.

Fluorescent light bulbs do contain a small amount of mercury, which is needed to make the lamps work efficiently. Although the mercury content is very small, like most heavy metals mercury is potentially hazardous. Consequently, fluorescent light bulbs must be properly disposed of after they burn out, and proper cleanup procedures must be adhered to following any breakage.

Incandescent bulbs are the original electrical light sources. While they are no longer considered to be efficient or long lasting, they are still the cheapest option on the market. Unlike the whiter color of LEDs and fluorescent light bulbs, incandescent lamps maintain that authentic light bulb appearance seen in Hollywood films and commercials. It might be hard to find a replacement for the perfect amber glow that incandescent bulbs provide, but with the money saved installing any other type of light source you will have the resources to do a lot more to your professional working environment.

So, while picking out a type of light source to use might seem like an easy task, it can easily become overwhelming. Rather than spend hours struggling to decide between LEDs and fluorescents, let one of the best lighting electricians near you provide you and your business with much needed assistance. 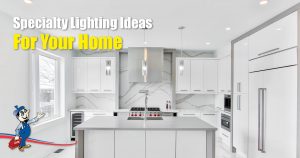 Specialty Lighting Ideas For Your Home 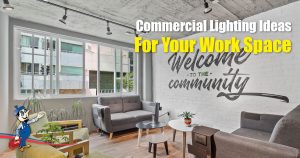 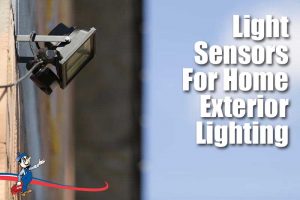 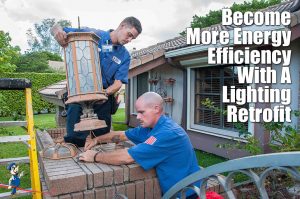 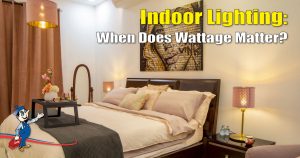 Indoor Lighting: When Does Wattage Matter? 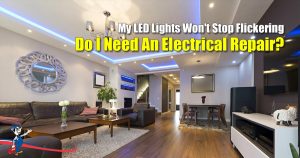 My LED Lights Won’t Stop Flickering: Do I Need An Electrical Repair?