The Shocking Side of Ceiling Fan Installations 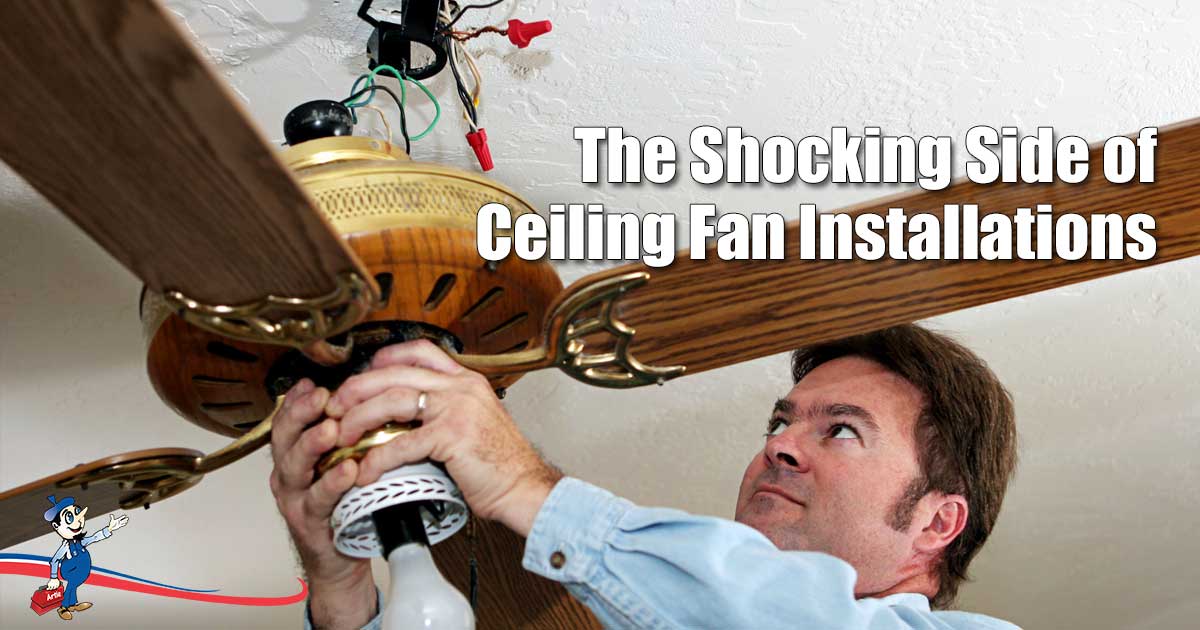 Ceiling fans cool down a room, they use less electricity than an AC and they add a touch of sophistication to any room – choosing to use them seems like a no-brainer. However, ceiling fan installation is deceptively difficult and there are many hidden dangers that you could encounter in attempting a DIY job. Let’s not forget that you’re attaching blades to the ceiling of your home, powered by electricity and spinning at a high velocity. This is not an installation that you want to be taking chances on. Let’s take a look at some of the reasons why you may want to hire a professional instead.

Before considering the technical aspects of ceiling fan installation, consider this. To attach the fan to the ceiling, you’re going to need to climb a high ladder with one hand while holding a heavy, awkwardly shaped object in the other. If you make it to the top of the ladder without falling off or dropping the fan, you’re going to have to exhibit expert balance while you attempt to attach the fan using both hands; you won’t have any hands left to hold onto the ladder!

If this sounds like a headache and a half, it’s because it is – at least for someone who hasn’t been doing the job for years. A qualified technician has the right tools and training to perform this job while ensuring personal safety as well as protecting the fan that you just spent good money on.

It’s a scene from a horror movie; we don’t even want to imagine what would happen if a fan going at full speed decided to detach itself from the ceiling. An incident like this could cause serious harm to members of your family as well as the furniture in your home. It goes without saying that the fan itself would also probably be destroyed in the process.

Fans can be heavy, and when you consider the combined forces of gravity acting 24/7 and the rotational force generated when the fan is on, it should be no surprise that a falling fan is a risk. Qualified technicians are aware of the dangers associated with ceiling fans and know exactly how to install the fan so that you never have to worry about it falling.

It may seem like an obvious first step, but many people forget to first turn off the power to their home before performing any installation involving electricity. This is a fatal error that will almost certainly lead to electrocution. You also need to consider whether your home’s circuits have the capacity to handle the added load of the fan. The wiring of the fan is made all the more difficult by the fact that someone has to do it while standing at the top of a ladder while balancing the fan in one hand.

If there is no existing fixture or wiring in your home for a ceiling fan, then you can be guaranteed that you have a complex electrical wiring job on your hands. These fans often have a light fixture which adds to the wiring complexity. We all know that getting the wiring wrong can at best lead to a non-functioning appliance, and at worst, fires. A terrifying scenario to consider is where you have a ceiling fan installed in a top floor room and a fire starts above the fan in the attic due to incorrect wiring. The fire will be out of sight and by the time it’s detected, it may be too late.

A fan may seem like a relatively harmless appliance, but if installed incorrectly, it can lead to an array of dangers for you and your family. This is not the type of job on which you should test out your handyman skills. If you want to be assured that your ceiling fan won’t be a hazard in the home, contact Art Plumbing, Air Conditioning & Electric today. Our qualified electricians are experts in safe installation and will get the job done right the first time while you relax. 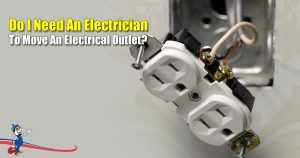 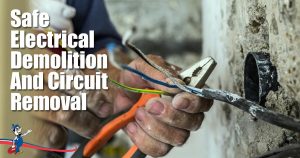 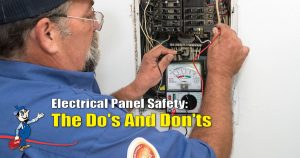 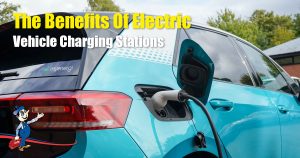 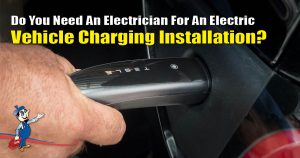 Do You Need An Electrician For An Electric Vehicle Charging Installation? 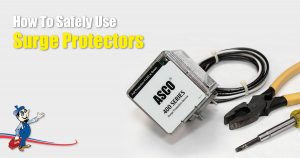 How To Safely Use Surge Protectors