The Evolution To The Programmable Thermostat 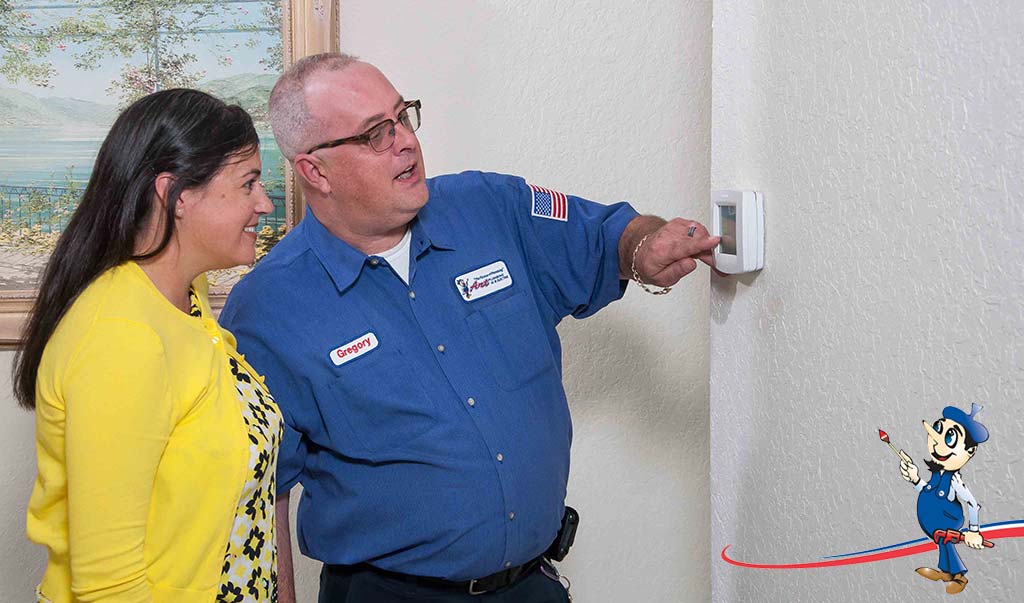 One of the greatest inventions to improve quality of life is central air conditioning. Thermostats work with your air conditioning system to provide you fine control over the internal climate that brings the much-needed relief from the temperate outdoors. They sense the fluctuating temperatures and maintain temperatures at a predetermined, desired set-point. Out here in South Florida, the heat and humidity have fostered an almost dependence on programmable thermostats and air conditioning systems to keep us functioning at our bests. How did thermostats come about and how have they evolved over time? What are the best available thermostats for our homes now?

The first thermostat-like devices to work on the feedback-control are documented as far back as 1620. They were created by a Dutch innovator, Cornelis Drebbel, to maintain the temperature of a chicken incubator. This system actually worked on a specific type of alcohol that, when heated, would cause a tube of quicksilver to move, raising the lid of the incubator to allow for the exchange of cool and warm air. This invention allowed them to hatch chicken and duck eggs all year around.

The bi-metallic thermostat was created in 1830s and used in textile mills by a Scottish chemist, Andrew Ure. Ure’s machine worked with two different metals – one of which had to have a low melting point. As the heat would increase, the low melting point metal would expand and bend, cutting off the energy to the machine and allow it to cool down. This style of thermoregulation was patented by Warren Johnson in 1883.

The first electrical thermostat was invented and patented in 1886 by Albert Butz, a Swiss inventor just after he founded the Butz Thermoelectric Regulator Company in the late 1850s. This company would later become known as Honeywell, Incorporated; a well-known modern conglomerate in aerospace, home and building technologies, and safety and protection productions, most well recognized commercially and in retail by their line of home thermostats.

This development allowed people to fine tune their indoor environments without having to constantly adjust the temperature manually. This means that you can set your thermostat to increase or decrease during the day or week – particularly useful if you’re not always there or if you plan to go on vacation. Programmable thermostats have allowed residential energy consumption to reduce by up to 30%. These systems are all different from each other based on: their interface and display; their programmability, including how easy it is to set as well as how many periods it allows you to program; and the level of accuracy and temperature range they are able to maintain.

Companies like Nest have taken it a step further now to give us access to smart thermostats. These devices have a learning period in which you input manual controls and programmed changes and then uses this to auto-adjust your temperature settings to provide you with the best possibility indoor experience while maximizing energy efficiency. Nest conducted studies and released an official white paper outlining the overall benefits on a smart home – 10-12% energy requirement saving in heating, 15% savings in cooling and an overall net saving in monetary terms of about $131-145 annually; paying for itself in the end.

Wherever you are on the chronological thermostat scale, it’s not too late to think of upgrading. If you have any questions about programmable thermostats or a smart home thermostat, or are looking for a reliable and quick installation, you can contact us at Art Plumbing, Air Conditioning & Electric today. 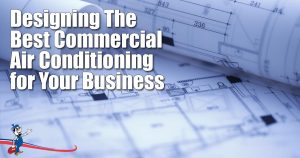 Designing The Best Commercial Air Conditioning for Your Business 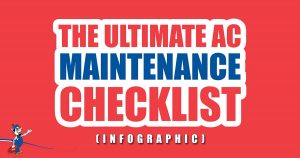 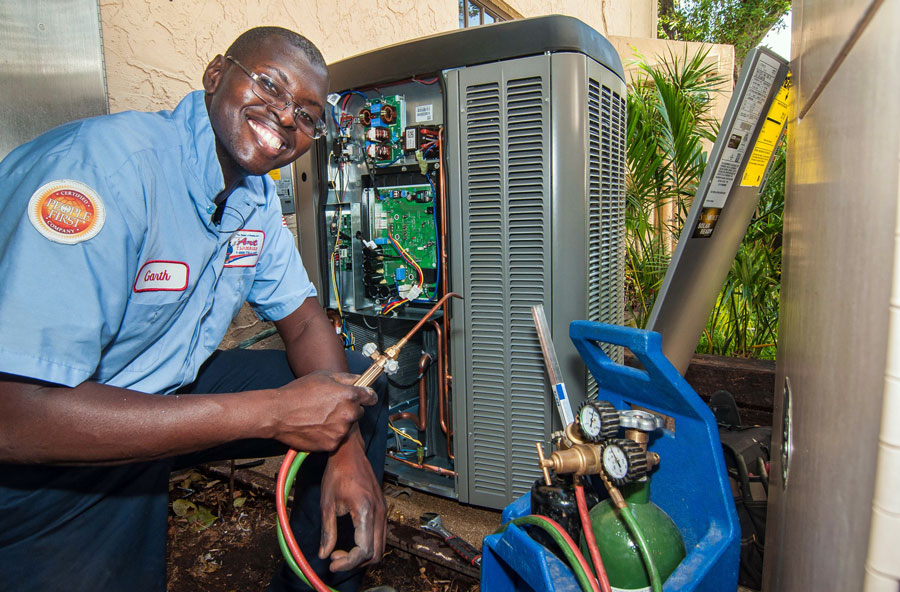 When is it Time to Replace Your Air Conditioning Unit? 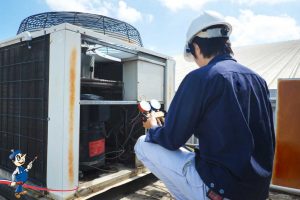 Why Commercial AC Tune-Ups Should Be A Top Priority 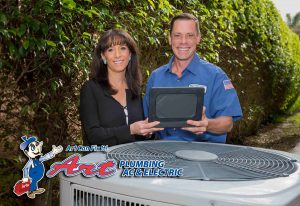 Air Conditioning Maintenance: Is It Worth It? 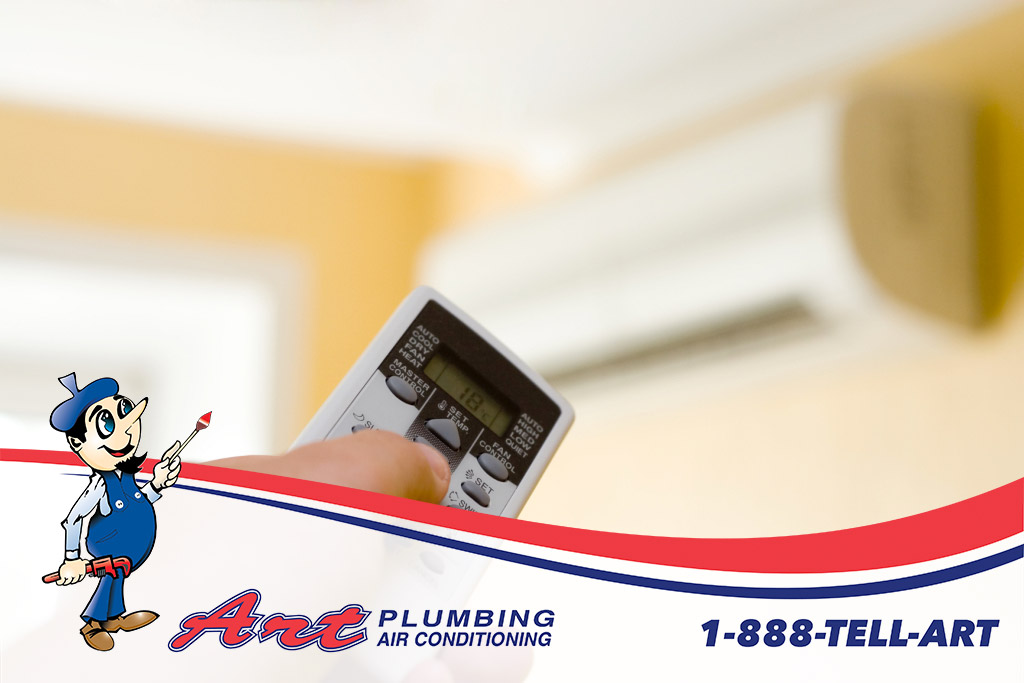