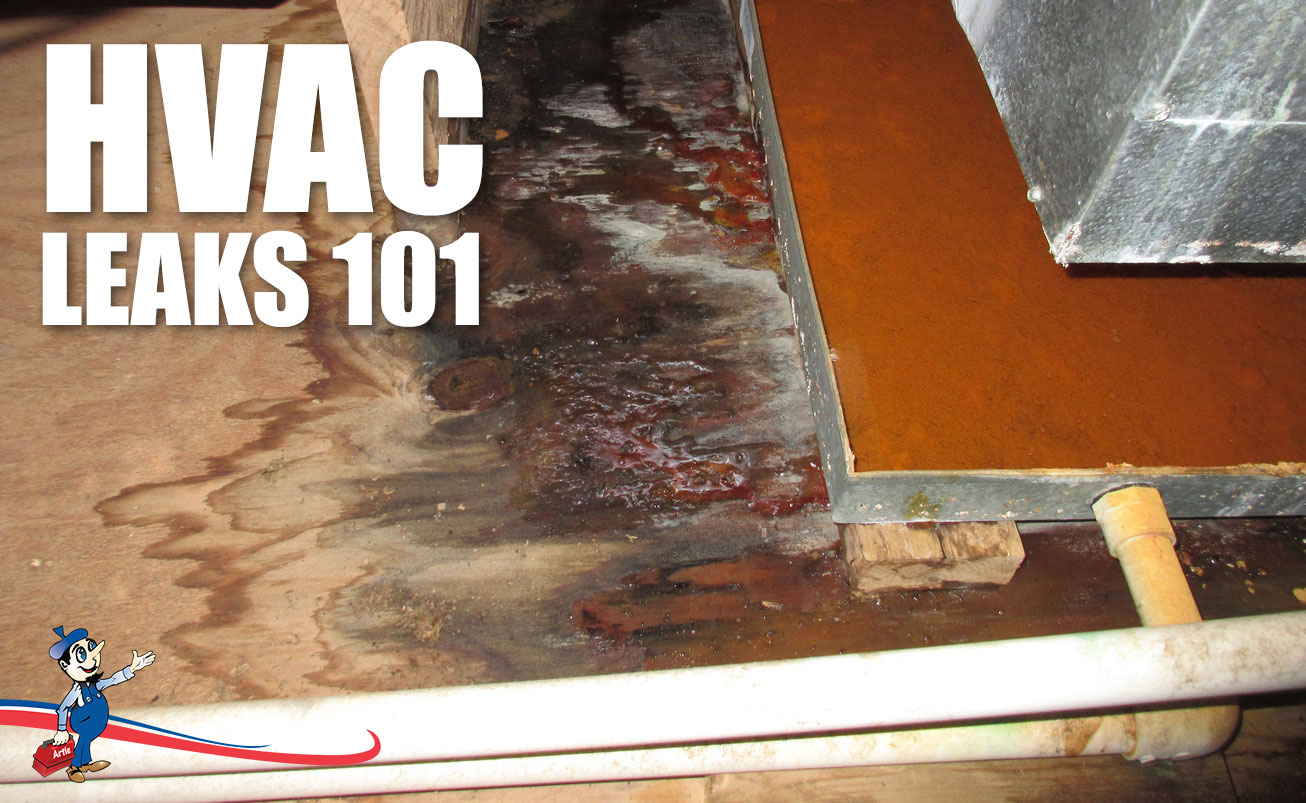 A lot of care goes into maintaining an optimally functioning AC system. Small issues such as HVAC leaks are easy to miss and can cause a host of problems if not attended to. Understanding the running of the system is a big help toward making sure that the small leaks don’t become bigger headaches.

Most standard heating ventilation and cooling (HVAC) systems are a fluid-based heat exchanger. Refrigerant is compressed by a compressor, then allowed to condense in a series of coiled pipes called a condenser, releasing its absorbed heat to the atmosphere outside your building. A fan blows over the condenser, and that is why the blast from an outdoors HVAC unit is usually warm. After the condenser, the gas is allowed to evaporate in another series of tubes inside the building called the evaporator. As it does this, the compressed gas expands and cools the surrounding air. A fan blowing over the evaporator is what provides the source of cool air that you feel from the HVAC duct. After the evaporator the gas is dried out by a receiver/dryer unit and then passes through the compressor to begin the cycle again.

As you can see, the correct functioning of an HVAC system relies heavily on the availability of the refrigerant. There must be enough of it, and it must remain inside the system at all times. That is why an HVAC system is called a closed loop – the fluid cycles through it without escaping. No machine is ever absolutely perfect, however, and so there are a multitude of places that this refrigerant can leak out.

Since the refrigerant leaks as a gas, it is incredibly hard to spot a leak, but there are some things that you can look for:

Refrigerant is not the only thing you may notice leaking from an HVAC system. A little oil/bearing grease from the fans is normal, but any major oil leak could indicate a faulty compressor, and it would be wise to call an expert. To pinpoint the exact location of any leak is not an easy thing, so if you suspect one, it’s best to call our friendly team at Art Plumbing AC and Electric.

All HVAC systems need a yearly maintenance check, and if yours hasn’t been serviced in a while and you suspect that it may have a leak, it’s better to call an expert sooner rather than later. Allowing a leaking system to run could cause damage to the compressor and fans, resulting in a costly repair bill (not to mention the additional utility bills).

One last common HVAC leak is water. When the gas evaporates, it cools the nearby air beyond dew point and so condensation occurs. Usually this water drips into a pan beneath the evaporator and runs under gravity to the outside of your building via a pipe. So, if there is a pipe next to the outdoor unit that drips water, this is perfectly normal. However, if the indoor unit or the ducts suddenly start leaking water, it means that there is a problem with the system and it’s best to get it checked – water that is not vented causes corrosion.

By now you should see that HVACs can be leaky systems. If you’ve read this guide and suspect that your system has a leak, or want some friendly advice and assistance, don’t hesitate to contact Art Plumbing AC and Electric. With 35 years of experience, we sure do understand leaks! 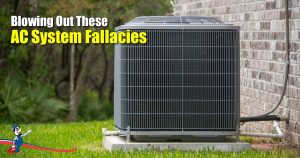 Blowing Out These AC System Fallacies 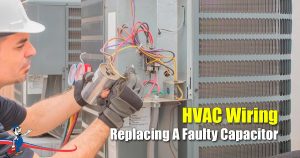 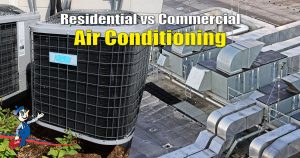 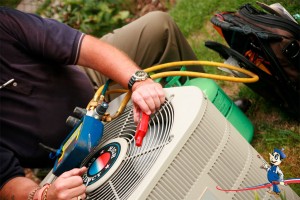 5 Things You Need to Know About AC Maintenance 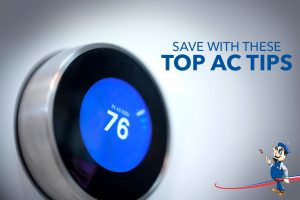 Save with these Top AC Tips