Everything You Need To Know About The 2020 U.S. Freon Ban 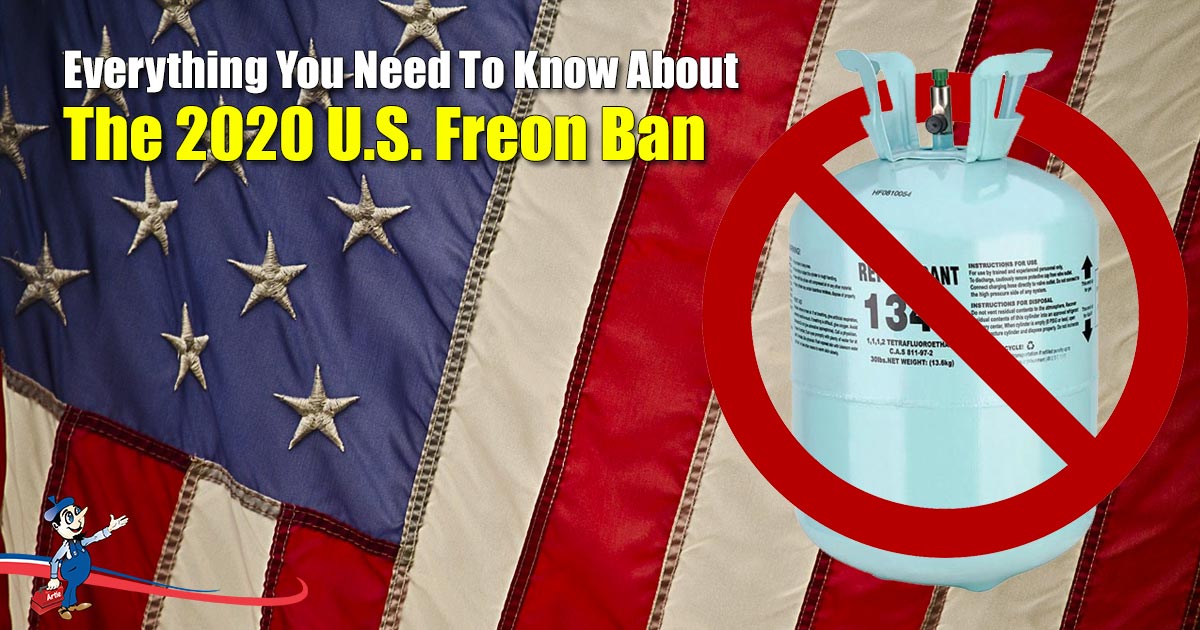 The Freon ban is happening, but the government isn’t coming to steal your air conditioner. Here’s what’s really going on with the 2020 Freon ban.

The refrigerant known as Freon (R-22 or HCFC-22) has been found to be harmful to the ozone and is a greenhouse gas contributor. As a result, the government has enacted plans to phase it out of use.

Freon is a gaseous chlorofluorocarbon (CFC), which is a group of non-toxic, non-flammable chemicals that have carbon, chlorine, and fluorine making up their chemical structure. They have been used in aerosol sprays, foam packing material, solvents, but most notably, as refrigerants.

Before CFC’s discovery, the earliest refrigerators were cooled with the help of toxic gasses like ammonia, methyl chloride, and sulfur dioxide. In the 1920s a series of fatal accidents involving methyl chloride leaks in refrigerators forced their manufacturers to reevaluate the chemicals involved.

In an effort to prevent harming their customers, Frigidaire, GM, and Du Pont synthesized the first CFCs in 1928 and implement them into use as air conditioners. Their non-toxic nature made them ideal for use in products for public purchase. Freon was the formulation they landed on and, by 1935, over eight million air conditioners using Freon had been sold.

What Is So Bad About Freon?

While Freon is generally safe for people to be around and its compounds are stable and non-reactive in lower atmospheres, in the upper atmosphere and stratosphere, they decompose in the abundance of UV radiation. A by-product of that decomposition, inorganic chlorine, degrades ozone gasses naturally found in the atmosphere.

World Governments Working Towards A Solution

In 1987, 27 nations signed the Montreal Protocol to Reduce Substances that Deplete the Ozone Layer, with the goal of reducing 1986 levels of these harmful compounds by 50% before the year 2000.

Since its first signing, 148 more countries have joined the initiative. The efforts have largely worked, and the ozone layer has been showing signs of recovery in recent years.

The Ban Works Its Way Towards You

Unless your air conditioner was installed before 2010, there’s nothing to really worry about. New refrigerators and air conditioning units use different refrigerants and coolants.

If you’re unsure of what coolant runs your unit, call an expert like Art Plumbing, A/C, and Electric. They’ll tell you exactly how the ban will affect your equipment.

If you do have an older machine that runs off freon, you’re not getting in any trouble, and nobody is coming to take your property. The freon ban affects importing activities of the substance, not a restriction of direct, personal use.

What it will do is make your system expensive to service as the Freon becomes more and more scarce. Eventually, it will be impossible, but that’s only when the stockpiles run out.

While this may be an inconvenience, it’s an important step to take to safeguard our future.

If Your System Uses Freon, These Are Your Options:

You have a freon-based AC or fridge. No problem. Strategize now for the smoothest transition.

Art is Here To Help

We can’t control what the government mandates. What we can do is help and prepare you for the transitions to come. You don’t want to let this problem sneak up on you. Take care of it fast with the pros at Art Plumbing, AC & Electric. Call 1-800-475-1504 for a free quote today. 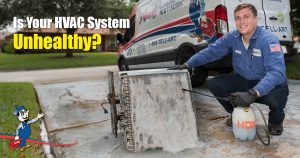 Is Your HVAC System Unhealthy? 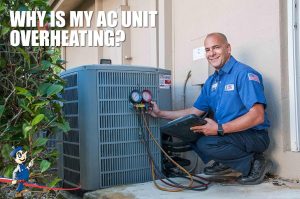 Why is My AC Unit Overheating? 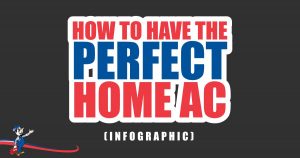 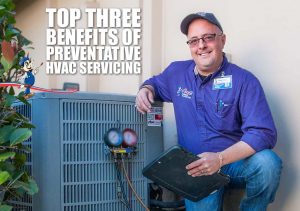 Preventative HVAC Servicing – It’s a Must! 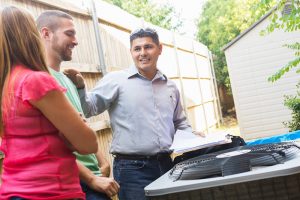 When You Need to Call an AC Repair Company 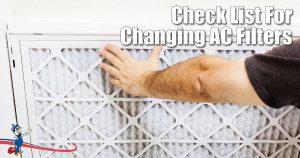