Tips To Avoid Electrical Safety Hazards During A Storm 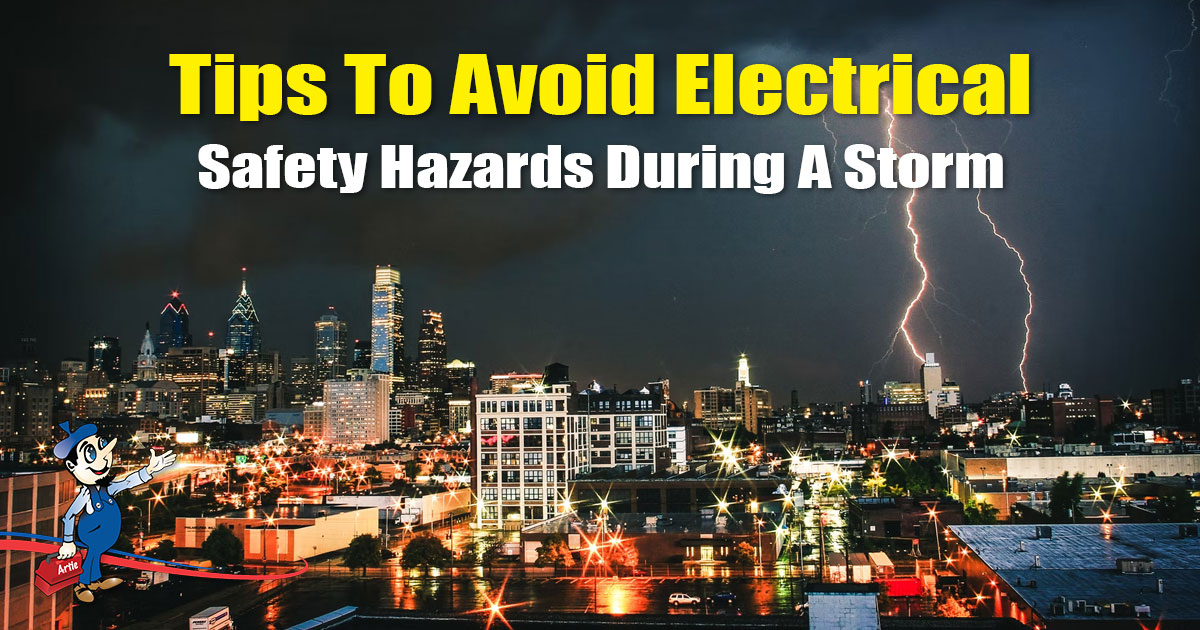 Any resident of Florida will testify to the damage and destruction a severe storm can leave in its wake. Most of you will already have a variety of safety checklists and evacuation plans in place, but have you considered the electrical hazards you may encounter during a storm?

A severe natural disaster also comes with a variety of potential electrical safety hazards. Everyone knows how to stockpile essentials and put hurricane shutters up on windows and doors, but do you know how to approach electrical damages? Do you know what to do if your electrical appliances are submerged in the floodwater, or whether or not you can bathe while there is lightning?

Let’s examine some of these electrical safety hazards more closely…

Electrical Safety During a Storm

Even though most people know how to prepare for our stormy seasons, not many are familiar with the electrical dangers that can occur during/after any storm. Three natural elements could cause electrical safety issues, and all three have different dangers attached.

The three elements are:

Electrical Safety When There Is Lightning

Lightning storms can look spectacular, and no one would blame you if you were mesmerized. To avoid the risk of electrocution though, there are a few things you should do before you admire the storm:

The human body is a very good conductor of electricity, so if you come across damaged power lines:

Have A Pre-Storm Electrical Safety Plan

Some things you should include on the checklist are:

Art Plumbing, AC & Electric Are Here for You During Any Storm

If you want to prepare an electrical safety checklist, or need your electrical circuit inspected before or after a storm, Art Plumbing, AC & Electric are waiting for your call. Our qualified, experienced, licensed, and insured technicians can be reached at 1-800-475-1504 Monday to Saturday from 8 am to 6 pm, and on Sunday for emergencies. 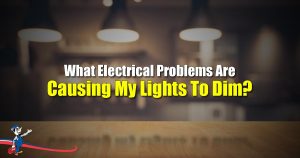 What Electrical Problems Are Causing My Lights To Dim? 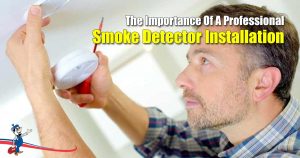 The Importance Of A Professional Smoke Detector Installation 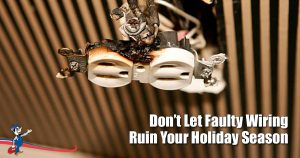 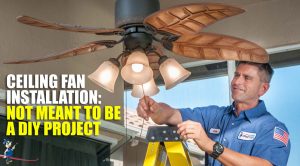 Do Not DIY Your Ceiling Fan Installation 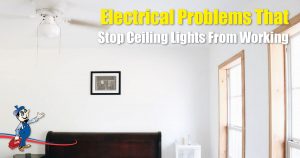 GFCI Outlet Installation – What and When?