How Efficient Are Solar Energy Systems? 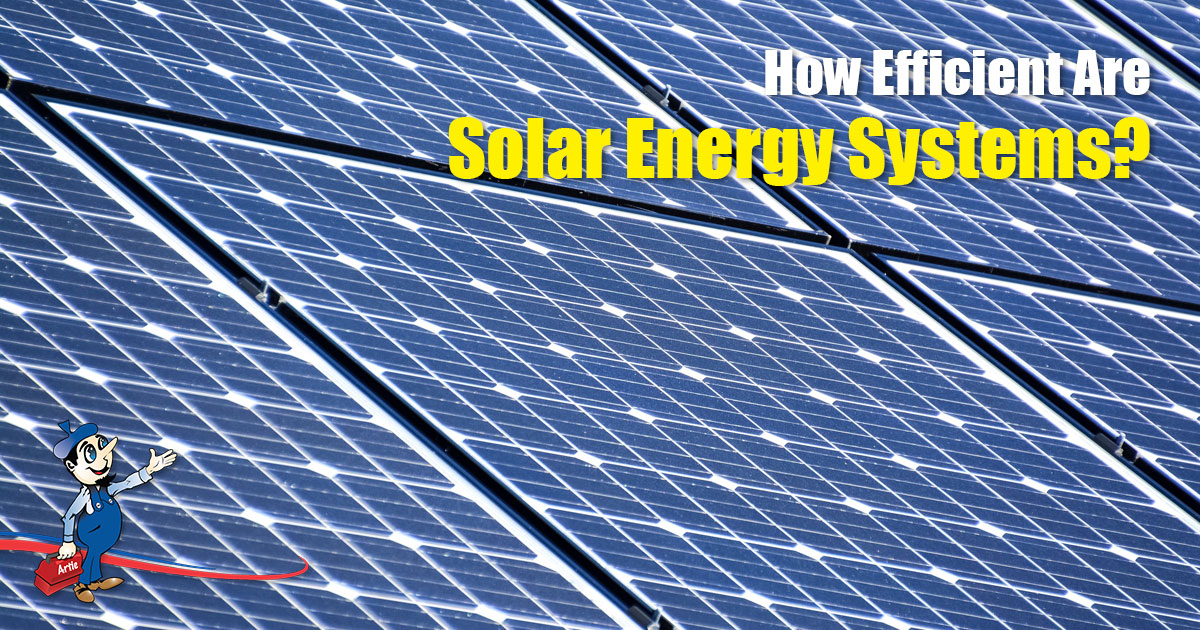 As we become more energy conscious as a nation, the idea of solar energy systems gains a new popularity. From the initial conception of Photovoltaic (PV) technology in 1954, current systems are able to process an astonishing 15% to 22% of their solar take into useable energy. Here the experts at Art Plumbing, AC & Electric discuss the efficiency of solar energy.

While solar energy systems are relatively prominent today, Photovoltaics have a rather long and fascinating history. As the price of these systems continue to decrease, it may come as a surprise that the concept had a completely different meaning not even 20 years ago!

Many historians say that the first instant of solar energy began as early as 7 B.C., as far back as they can trace humans using rudimental magnifying glasses and the sun to light fires. Ancient Greeks and Romans were also known to light torches with the sun and mirrors. Around 20 A.D., China documented using mirrors in the same sense. Another early version of harnessing the sun’s power is the Anasazi Native Americans facing their homes toward the sun to gather the most heat.

Not only can one scientist be accredited with the invention, but their exact creations are debated. Edmond Becquerel, for example, is the person who said light increases electricity with a solution to help generation through electrodes – the first PV effect. Willoughby Smith, on the other hand, is the discoverer of the photoconductive effect with selenium in 1873. William Grylls Adams and Richard Evans Day furthered this experiment upon their discovery that exposing sunlight can increase selenium’s ability to produce electric activity. Charles Fritts built on this information in 1883 by creating the first solar cells using selenium wafers. The world of solar system energy systems was still advancing as Daryl Chapin, Calvin Fuller, and Gerald Pearson realized silicon was much more conducive for solar energy in 1954.

Depending on subjects such as orientation, placement, and weather conditions, the efficiency of solar energy systems can significantly differ. One of the largest factors of performance is how much sunlight the actual system receives. The expert technicians at Art Plumbing, AC & Electric explain how these factors can affect the efficiency.

As most systems have a panel of glass to protect the cells, the angle of the system must have the ideal angle to increase the amount of sunlight that passes through them. The right angle will also help reduce the reflection on the panels, or they will not receive the maximum amount.

The history of solar energy systems around the world is incredible, but the technology continues to advance. The Sunshine State is the perfect geographic area to reduce your energy bill by using solar energy. Get off the grid and generate your own power with Art Plumbing, AC & Electric today! If you have any questions or are ready to earn the benefits of these systems, call 1-800-475-1504! 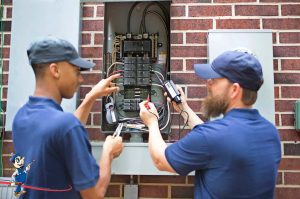 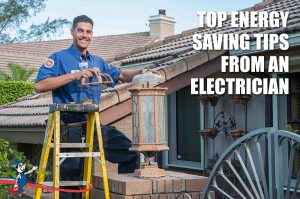 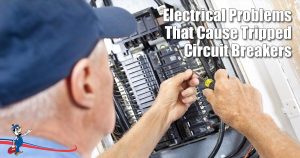 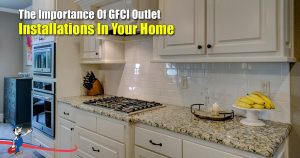 The Importance Of GFCI Outlet Installations In Your Home 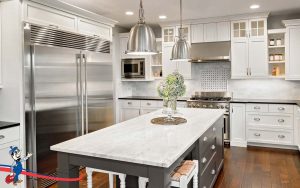