Can Malfunctioning Appliances Cause Electrical Damage?

Most people believe that a malfunctioning appliance can be ignored because it poses no harm and we’re here to tell you that nothing could be further from the truth. If you have a faulty appliance connected to the electrical circuit, you need to unplug it immediately!

Ignoring a faulty appliance, and leaving it connected to the electrical circuit is not only dangerous but could result in very expensive electrical damage and repairs to other appliances and your home. Don’t rely on your surge protector, or a tripped circuit breaker to protect you from the extensive damage a faulty appliance can cause.

What Damage Do Faulty Appliances Cause to the Electrical Circuit?

A malfunctioning electrical appliance does more than just trip the circuit breaker. They can cause damage to the whole electrical circuit too.

The potential damage they cause can be classified into the following three categories:

Surge protectors do a good job of protecting the circuit for power surges, but most appliances use an excess of energy when first switched on, resulting in internal surges. These internal surges send small surges of power to other appliances sharing the same circuit. Faulty appliances send much larger surges, often causing micro-pressor electronics instant damage. Smaller surges can also cause cumulative damage, significantly shortening the lifespan of devices connected to the same circuit.

Another way damaged appliances can cause a fire is through surges. Surges cause the wire to heat up, resulting in insulation or other materials melting and catching on fire. Surges can also result in electrical outlets and switches catching on fire.

Signs That An Electrical Appliance Is Faulty

An electrical appliance does not have to stop working completely to be classified as faulty. Often, appliances appear to be functioning normally but are nonetheless causing damage to the electrical circuit.

Some signs that the electrical appliance is malfunctioning include:

A tripped circuit breaker is usually an indication of a larger electrical problem. Before resetting the circuit breaker, try to find out why it tripped.

It could be due to:

None of the above can be ignored, as they could result in electrocution or an electrical fire.

Some indications that the switch is faulty include:

Never use an appliance if you see or smell smoke coming from it. A smoking appliance is an indication of internal components that are burning. This appliance is damaged and should never be connected to the electrical circuit.

The Appliance Is Hot to Touch

Unless it is a heating appliance like an oven, toaster, or other heating devices, an appliance should never feel hot to touch. Even heating appliances should not feel excessively hot. A hot appliance is a definite indicator that something is wrong. Continuing to use the appliance, can damage the electrical circuit and start a fire.

The Appliance Is Noisy

Any device or appliance that suddenly starts making an unusual noise, should immediately be switched off and unplugged. Unusual noises are usually a clear indication that the appliance/device is malfunctioning and needs maintenance.

The Appliance Is Not Functioning Optimally

If the appliance/device is functioning but appears to be operating slowly or not performing as well as it usually does, it’s probably faulty. A fridge that sweats, forms frost, or gets over cold, needs to be unplugged and investigated. Large faulty appliances left plugged in, can damage the electrical circuit, and ultimately damage other appliances on the circuit.

The Device Does Not Light Up

If buttons, switches, or screens on an appliance or device do not light up, the device needs to be unplugged. The device/appliance may appear to be functioning, but when parts don’t light up as they should, it indicates an internal circuit problem.

Are you worried that a faulty appliance has damaged your electrical circuit? Art Plumbing, Air Conditioning & Electric is here to help. South Florida’s residents have always trusted our licensed, insured, and experienced electricians with all their electrical problems.

For any electrical repair or inspection contact us on 1-800-475-1504 Monday to Friday between 8 am to 8 pm, and on Sundays for any emergency. 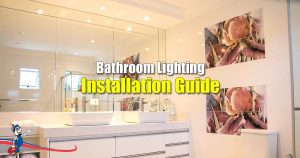 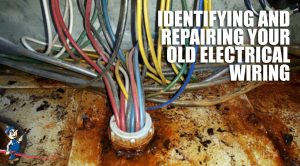 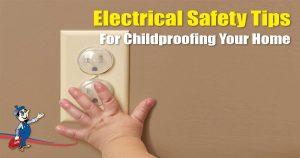 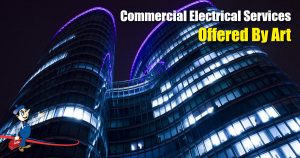 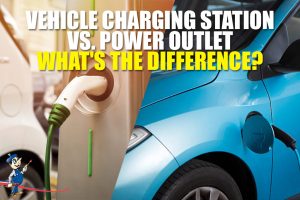 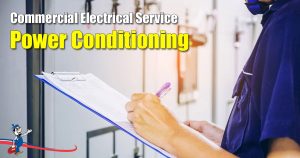