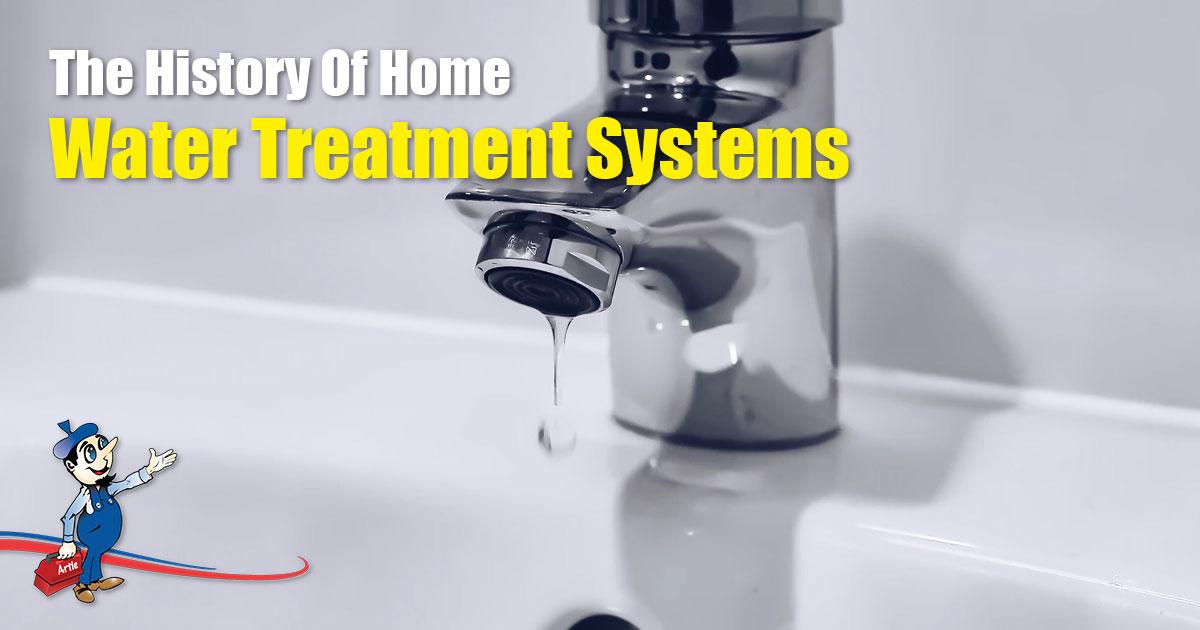 Nowadays, clean water is something that we too easily take for granted. Having a home water treatment system in place is essential for keeping you and your family safe from illnesses associated with dirty or untreated water.

But where do our modern water treatment systems actually come from?

Home Water Treatment In 2000 BC

Water treatment is recommended in writings from ancient Greek and Sanskrit (India) cultures. There was not much knowledge about microorganisms or chemical contaminants, so the main motivation of the time was simply to make the water taste better. While this was the case, they still understood that heating water helped to purify it. They made use of sand filtration, gravel filtration, straining, and boiling to clean their drinking water.

It was around this time when the Egyptians discovered the principle of coagulation, which is a process where a liquid shifts to a solid or semi-solid state. By adding a chemical reagent known as a coagulant, you are able to destabilize colloidal particles and then remove them from the water.

Colloids are tiny particles which give dirty water its color and would be near-impossible to remove if this process remained undiscovered because they have a low sedimentation speed.

Hippocrates was the next mastermind in the continued water treatment saga, and sieved water using a bag filter called the ‘Hippocratic sleeve’. This bag used the principle of microfiltration to purify water by stopping tiny particles from passing through the material.

After a long period of time in which water treatment techniques were at a standstill, Sir Francis Bacon experimented with the desalination of seawater. Using a crude form of sand filtration, he tried to remove salt particles from ocean water. It didn’t work, exactly, but it did give future scientists something to work with!

This time period saw the invention of the microscope, allowing scientists to view tiny particles in water. In particular, Van Leeuwenhoek observed water microorganisms in 1676.

Made from wool, sponge, and charcoal, the first water filters for domestic use were applied. In Scotland in 1804, Robert Thom designed the first municipal water treatment plant, using slow sand filtration. The concept of ‘safe drinking water’ began spreading, as did the idea that everyone should have access to it.

In 1854, scientists discovered that a cholera epidemic was spreading through water. They did this by noting that the outbreaks were less severe in areas with sand filters in place. John Snow, a British scientist, found that the outbreak was directly caused by a water pump contaminated with sewage water. He cleaned this water by applying chlorine, and water disinfection was born! Governments began to install municipal water filters after realizing that taste and smell were not enough to guarantee that water is safe for consumption.

America began building large sand filters which made use of rapid sand filtration – which improved filter capacity by cleaning water with a jet stream. Dr. Fuller noted that this technique worked best following coagulation and sedimentation processes. By now most of the world had adopted water chlorination techniques, and waterborne diseases such as cholera and typhoid became far less common.

Unfortunately, the victory won by chlorination was short lived. The negative effects of this element were soon clear. Firstly, chlorine evaporates much faster than water. Secondly, consuming high volumes of chlorine was linked to both the aggravation and the cause of respiratory disease. This led water experts to look for alternative elements to disinfect water with.

In 1902, scientists in Belgium mixed calcium hypochlorite and ferric chloride with the drinking water supply and saw both coagulation and disinfection. In 1906, experts in France used ozone as a disinfectant. It was around this time where people began installing home water filters to prevent the negative effects of chlorine in water.

1914 saw the introduction of standards for drinking water supplied in public traffic, which were based on coliform growth. Coliforms are bacteria found in the intestines of animals, including humans, and their presence in drinking water tells you that the water is contaminated with sewage. However, these standards were only applied to municipal drinking water in the 1940s.

In 1972, the United States government passed the Clean Water Act, and the Safe Drinking Water Act (SDWA) followed in the year 1974. Access to safe drinking water was now a basic human right.

Following these acts, concern shifted from waterborne diseases caused by microorganisms to water pollution caused by human activity, consisting of pesticide runoff and industrial sludge. Water treatment plans were updated to focus on industrial waste. They made use of aeration, flocculation, and active carbon absorption techniques to purify the water.

Modern water treatment focuses on disinfection byproducts. These are the chemicals left behind after water has been disinfected. For example, chlorine. The byproducts of disinfectants can cause nasty side effects and diseases. One such byproduct is trihalomethane. This may damage the liver, kidneys, and the central nervous system. Additionally and most importantly, it’s a known carcinogen.

Now that you’ve learned the extensive history of water treatment systems, consider updating yours with Art Plumbing, Air Conditioning & Electric. Our comprehensive range of home water treatment solutions are designed with you in mind. We ensure that you have effective assistance for whatever water quality problem you may be facing.

Contact us today at 1-800-475-1504 to ask us about anything from water hardness and cloudiness to weird tastes and smells. Our plumbers will have your water in tip-top shape in no time!

Want to more helpful information like this? Check out all our Plumbing, AC & Electric Tips! You can also follow Art Plumbing, Air Conditioning & Electric on Facebook for the latest updates! 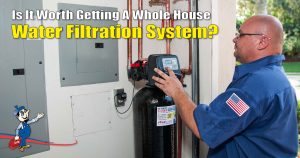 Is It Worth Getting A Whole House Water Filtration System? 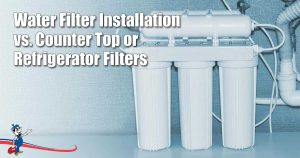 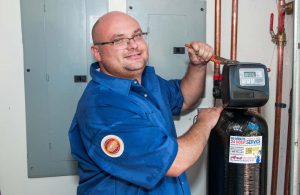 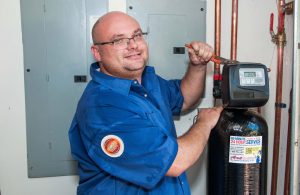 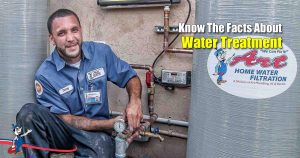 Know The Facts About Water Treatment 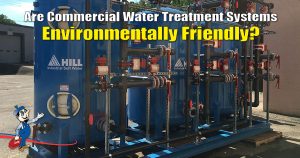