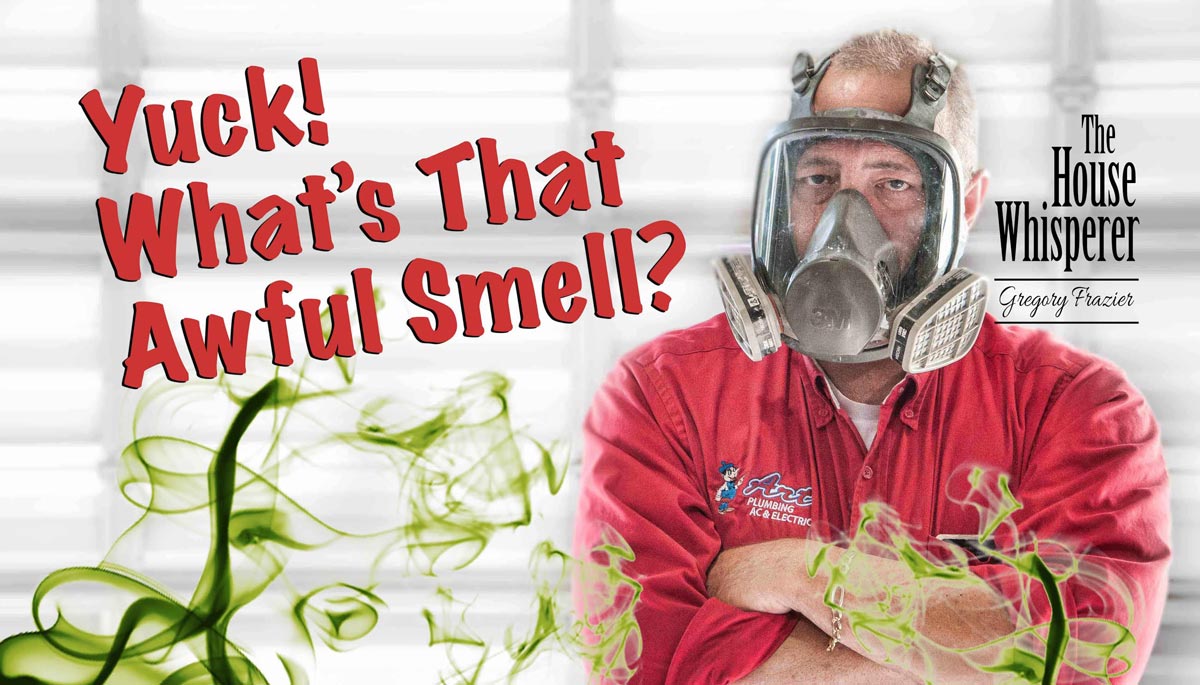 You just walked in the front door of your home and the whole house smells like someone has had a very difficult time in the bathroom. You head to the bathroom only to discover that sewage is coming up from the drain in your shower. Okay, don’t panic, call the plumber and while you’re waiting on them let’s have a look at why this might have happened and what some of the fixes are.

There’s a high probability that you have a main line stoppage which is the reason the nasty stuff is backing up into your shower. Let’s begin at the end of your sewer system and work our way backwards to the house. Your responsibility for the sewer system starts at the street where a pipe is connected to the city main sewer line. In the typical single family home there is only one sewer line. When you get into much larger homes with 5 and 6 bathrooms you will have multiple lines to achieve the goal of getting the gunk to go away. As the sewer system goes under the home it divides into smaller branches that go to all the sinks, toilets, bathtubs and showers. When you have a main line stoppage it will come up at the lowest point which is typically a bathtub or shower on the first floor.

What caused the main line to back up you ask? The place to start to answer that question is when was the home built? If your home was built after 1973 it likely has PVC sewer piping and you are one of the lucky ones. PVC generally does not back up as much as cast iron which was used before 1973. PVC does not break down the way cast iron sewer piping does and a main line stoppage with PVC usually means something got flushed that should not have, you have build up inside the lines from years of use and what we see a lot these days is a big ball of the so called flushable wipes. They are not truly flushable and are not only giving your sewer system grief; they are causing havoc with city’s waste systems as well.

If the house is pre-1973 the reasons for a main line stoppage can become a lot more complicated with the cast iron piping. You could have tree roots growing into the lines, a portion of the pipe may have collapsed, you could have a break in it or it could be one of the reasons that our aforementioned PVC system backed up. The only way to find that answer is after the plumbers show up to save the day.

What are the plumbers going to do when they get to your house you ask? Again, it depends on the age of the home. In newer homes you have what is a called a two way cleanout. Look around in your front yard if you see a 4” diameter white pipe sticking a few inches up out of the ground with a cap on it that’s it.  In this case, often the plumber can just unscrew that cap run a sewer snake down the line and make the yuck go away. If that doesn’t work he or she may have to remove a toilet and try snaking from there and in some cases they may even snake from the roof of the home.  The process is very similar in a cast iron system it is just much more difficult. The cast iron piping has been breaking down over the years and there are lots of things that can go wrong when snaking cast iron. What’s next after the stoppage is cleared you ask? Colonoscopy time!!

Yes, you read that correctly, we are going to take a sewer camera and inspect all the piping that we can access. This is especially important in the older homes with cast iron. The only way to truly assess the situation and determine what the next steps are is the camera inspection. There may not be any next steps, you could need a hydro-jetting or in the worst cases you may need to replace some or all of your sewer system. A hydro-jetting by the way is exactly what it sounds like, we pressure wash the interior of the sewer line. In PVC systems this allows us to bring the piping back to as close to new as possible. Hydro-jetting may be needed in a cast iron system to get a full assessment of the condition of the pipes.

This concludes today’s lessons in sewage and what happens when there are issues. Until we meet back here again, to the person who stole my bathroom scale, it’s broken you’ll never get a weigh with it. 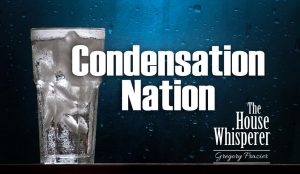 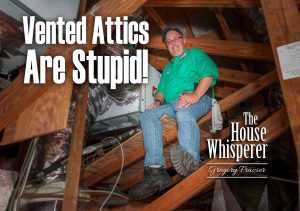 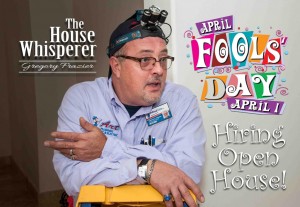 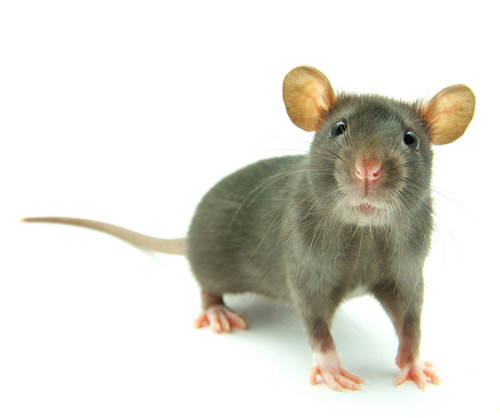 THE TROUBLE WITH TRIBBLES 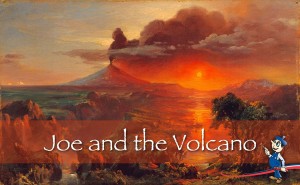 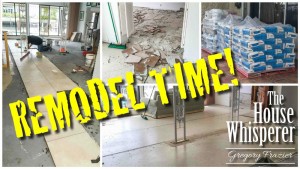