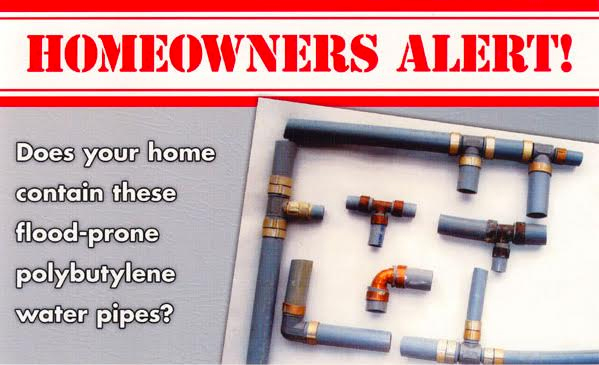 We made it to another end of the week and hopefully I am the first to wish you a happy weekend!! Here’s a little trivia that will make you wonder where time goes so quickly… on this day in 2006, Twitter was launched. I can’t believe that expressing your thoughts in 140 charterers or less not only caught on, but is still going stronger than ever ten years later. I didn’t get it then, and I still don’t. Guess I’m just getting old.

Speaking of getting old, do you have a home that was built between 1978 and 1995? If so, pay very close attention to the remainder of this article as I might save you tens of thousands of dollars in water damage to your home!

Once again, try as we might, we cannot engineer for the future. As the piping aged, it was discovered that chemicals in the water were having a deteriorating effect on the piping. Scientific evidence is scarce, however, it is believed that chlorine and ammonia found in municipal water supplies reacted with the piping to cause it to become brittle, along with scale and flaking. There are also installation issues that may be to blame for some poly pipe failures. There are estimates out there that poly piping was installed in between six and ten million homes during the above time frame.

The 1980’s brought of course a flurry of lawsuits after the failures began, and while the manufacturers never admitted wrong doing, they did agree to fund a class action law suit that at one point had $950 million dollars to pay for water damages. If your home has poly pipe, you will need to contact the appropriate settlement agency to see if there are still funds available.

Fast forward to today and we are still dealing with poly issues and home owner insurance companies are wising up to the dangers of poly pipe. I am hearing that homes that have poly are no longer being classified as insurable unless the piping is replaced.

I can hear the question already. How can I tell if my home has polybutylene piping? You are looking for a grey or dull white colored pipe. Poly is not the bright white that PVC is and poly is also very flexible, while PVC is going to be rigid. If you look under the sinks and see copper piping that does not mean that you do not have poly pipes. Copper “stub-outs” were often used to connect a poly system to the fixtures.

As always if your home was built within the above date range and you want to be sure about the condition of your plumbing system we are a phone call away at 1-800-475-1504, you can visit our recently updated super cool website at www.artplumbingandac.com or I’m an email away at THW@artplumbingandac.com. My parting thought for today comes from comedian Stephen Wright, “ If you are in a vehicle traveling at the speed of light and you turn the lights on, what happens?” 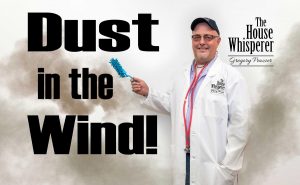 Dust in the Wind! 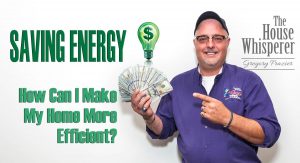 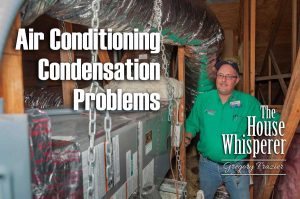 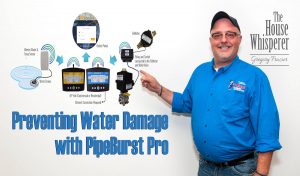 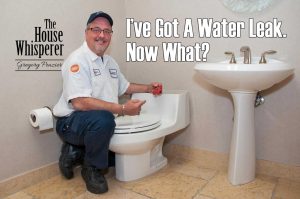 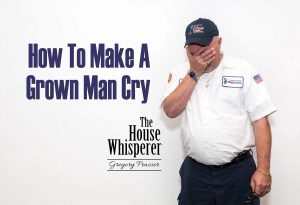 How To Make a Grown Man Cry