Grab Some Sunshine – The Benefits of Solar Water Heating 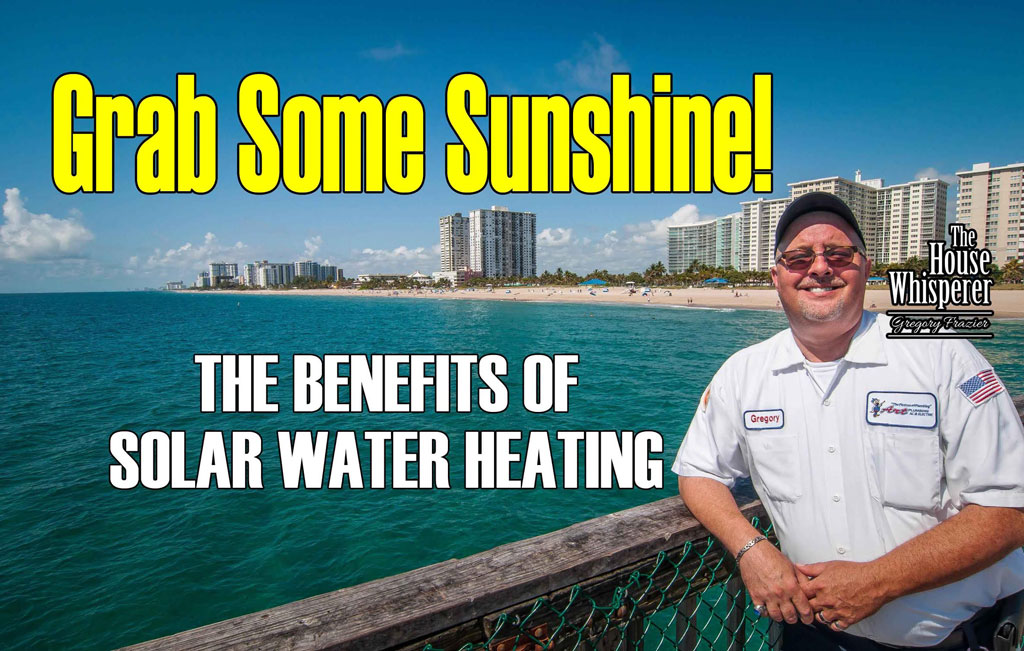 Ah, Florida… the land of beaches, tourists, alligators, hurricanes, and of course abundant amounts of sunshine. This in turn poses the question of why more people don’t take advantage of all those solar rays to start saving some serious money when it comes to heating water for your home.

First off, the basic water heater has not changed much in the last one-hundred years, other than adding some safety devices to keep them from exploding of course. Yes, in the first few attempts at water heaters, explosions were a very common occurrence because water expands when heated, and often- times the pressures would increase in the tanks making them go boom.

In terms of water heating in most residential applications you generally have three choices; traditional tanked heaters, tankless heaters or heaters that have solar assist. In larger condo’s and apartment complexes you will usually find a boiler system that provides water for multiple units, which is not something you’ll find in a single-family home.

Let’s start with the basic tanked heater; it has an upper and lower element that maintains the water temperature based on what the thermostat is asking it to do. Every time you use hot water or the temperature drops in the tank, the thermostats send a signal to the elements to heat the water and the electric meter starts to spin. The typical cost to heat water for a family of four over a year varies greatly based on usage, however, seven to twelve hundred dollars is a good starting point.

Ok, why is solar water heating such a good option? It mostly comes down to the cost savings. Solar water heaters still use a traditional tank for storage, however, when the sun is out and the elements call for power it is being drawn from the solar panel vs. good old Florida Power and Light. Depending on your choice of storage tank and how well it is insulated, the solar panel may be all you’ll ever need. If I’m going down the extremely conservative path here, at minimum you will reduce your water heating cost at least fifty percent, and all the way up to one-hundred percent.

What is my return on investment you ask? The typical solar panel has a twenty-five-year warranty on it from the manufacturer. That means outside the unusual, that panel should keep you in hot showers for the next quarter century. Yes, you will need to change the tank out probably once during that time, unless you go to the stainless steel tank option which has a lifetime warranty. That said, I can’t tell you exactly home much money you’ll save but everything I’ve read says that if electrical costs remain the same a solar water heating system should give you a full return on investment in about ten years. For the record, electrical costs have risen thirty-percent over the last fifteen years and I would expect to see the same increase over the next fifteen years.

Thanks for stopping by and until next week I’m headed to the beach to take in a little solar of my own. House Whisperer out!!! 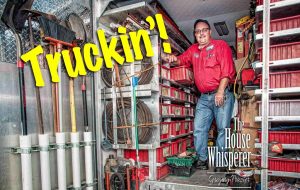 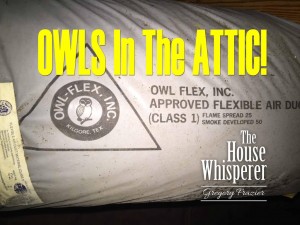 Owls In The Attic 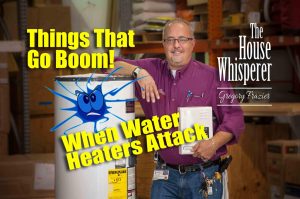 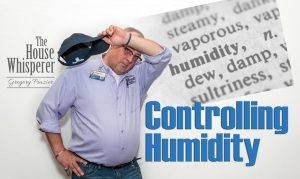 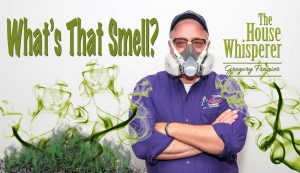 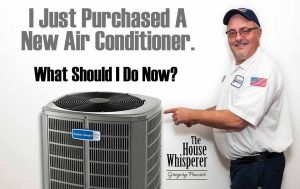 I Just Purchased a New Air Conditioner – What Should I Do Now?