Scare Away Your Home Plumbing Nightmares 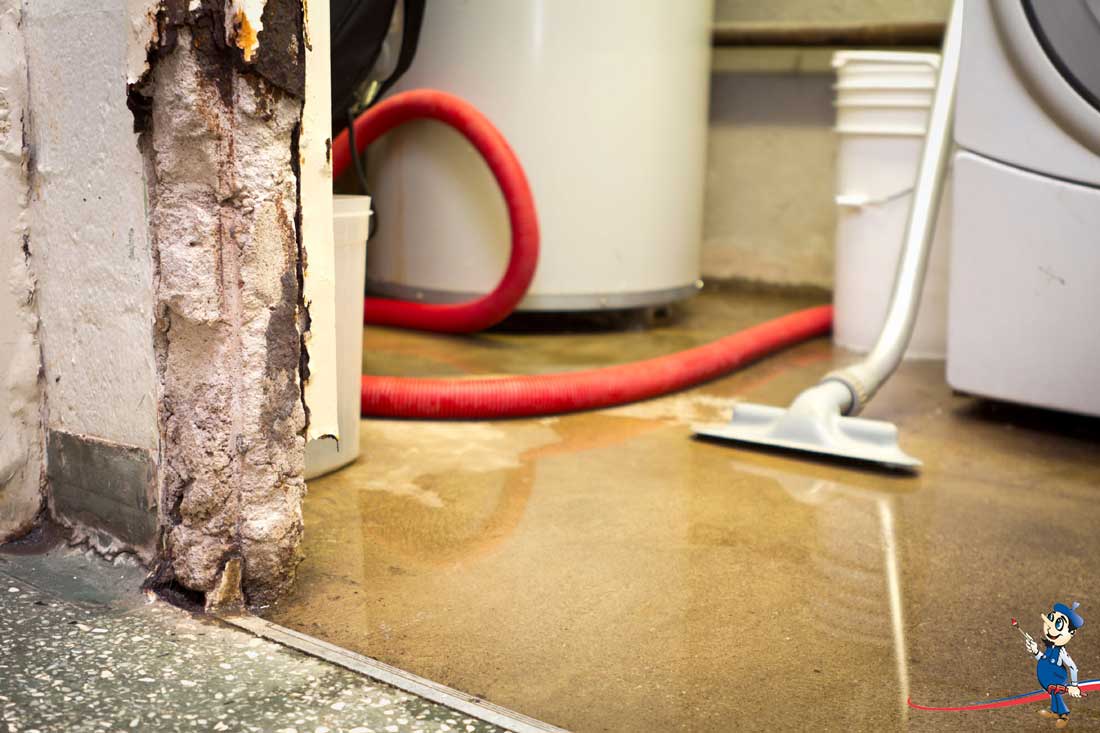 Home plumbing is something we often only think about when things go wrong. Otherwise it simply operates in the background making our lives more convenient. But when something goes wrong it can become a nightmare for everyone involved. Here are a few of our favorite nightmare plumbing stories that we have heard from clients who, after the disaster became a nightmare, finally enlisted our help to ensure their plumbing nightmares never again resurfaced.

A couple had just bought their first house and they were incredibly excited about moving in. They had it fully vetted by electricians and plumbers. It was an older home, so there were a few problems here and there but nothing that was too drastic. They moved in and everything was great until a week later they woke up to an inch of water all through the house. The water heater had burst and the water had soaked through the ceiling destroying it and flooding the home. This was not how they had imagined their first few weeks at home, but it had to be fixed quick, before there was too much water damage.

Luckily, they thought fast and turned off the water at the supply main. This stopped any further flooding. They also flipped the breaker, to prevent any electrical shorts. They had a friend bring over a portable pump used on boats to start removing the water. This saved most of their furniture, but it took a few cold bucket showers, before they could get a qualified plumber to remove the old water heater and install the new one.

A few roommates in South Florida had one of the most bizarre home plumbing nightmares ever heard of. They had been living in a fully furnished duplex for a few months. The washing machine was a bit dated, but had always done the job until one day it developed a mind of its own. Somehow the cylinder shifted in its socket due to an unbalanced load which further destabilized it. The washing machine started to wander across the room due to the oscillations and it eventually pulled its outlet pipe loose, spilling a full load of soapy water across the carpet.

The poor students did not have any cash to replace the washing machine. So, for a while laundry was done with one person holding the machine down along with a few bungie cords attaching it to the wall. However, when a visiting parent saw the harebrained methods of the “innovative” students, a new machine was purchased and a call for professional installations was made.

One Saturday morning, a small girl, aged six, woke up just in time for the morning cartoons. But there was a problem as she got out of bed. The carpet felt weird, it made sploshy sounds and was very damp. As she walked out in the hallway, it looked like the floor had been recently mopped, but it was a Saturday morning, and no one else was awake. She went and woke up her dad and asked him if he was washing the floors today. Alerted by this strange question her dad jumped out of bed only to discover that the reason all the floors were wet, was because the plumbing pipes had rusted out and sprung a leak.

All the pipes in the house had to be replaced. Though only one had sprung a leak, it was a wakeup call, because the rust had gotten to all of them and it was only a matter of time before the rest started leaking.

From water heaters to re-piping, Art Plumbing, AC, & Electric does it all! For all your plumbing emergencies give us a call. And why if you think prevention is better than cure when it comes to plumbing nightmares, we offer Preventative Maintenance Programs (Service Partner Plan) that will keep you high, dry, and happy for years to come. 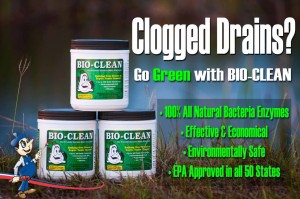 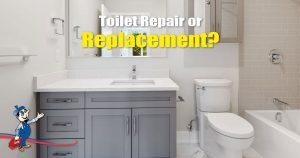 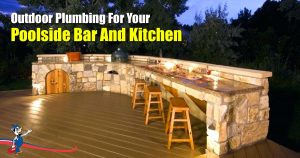 Outdoor Plumbing For Your Poolside Bar And Kitchen 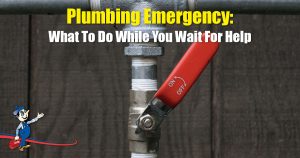 Plumbing Emergency: What To Do While You Wait For Help 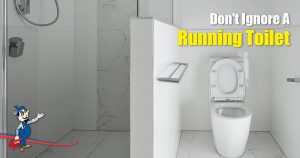 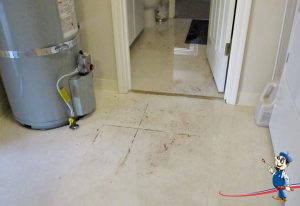